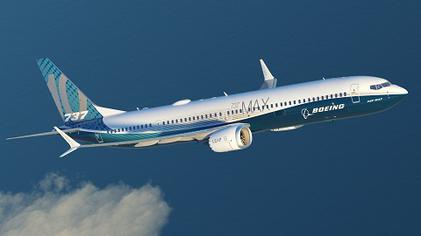 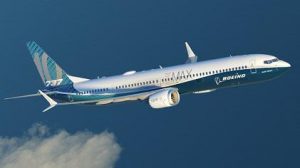 In 2016, Boeing created a new variant of the 737 MAX 10 that featured additional fuselage sections. Just one year later, the aerospace manufacturer unveiled a 230-passenger variant of the 737 MAX 10. The standard 737 MAX 10 purchased by Virgin Australia is touted as offering the lowest operational costs of any commercial jet. Boeing says that it’s able to fly 200 miles farther than current 737s on the market. And with its longer range, the 737 MAX 10 can effectively handle 99% of all single-aisle commercial flights.

“We are excited to expand our partnership with the Virgin Australia Group as they look to introduce the 737 MAX 10 in to their world-class fleet,” said a Boeing executive. “The MAX 10 will provide the airline with added capabilities, especially with the extended range and efficiency, to better support their fleet and network.”

Most people in the United States probably aren’t familiar with Virgin Australia. Nonetheless, it’s a major airline — particularly in Australia. After Quantas, Virgin Australia is the country’s second-largest airline. The company was originally formed under the brand name Virgin Blue in the late 1990s. Today, it now serves customers in more than two dozen cities throughout Australia, ranging from Brisbane and Sydney to Melbourne and more.