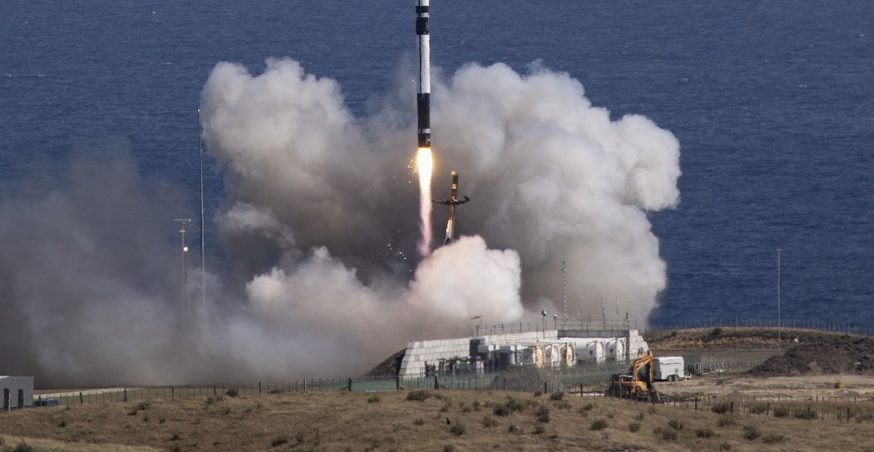 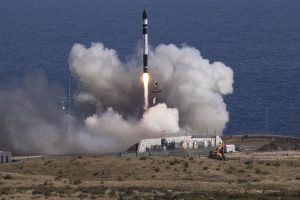 SpaceX is about to have some competition. Founded in 2006, Rocket Lab is another U.S.-based aerospace company. It currently operates an orbital rocket dubbed “Electron,” which it uses to launch small satellites into Earth’s orbit. Since being founded a little over a decade ago, Rocket Lab has already launched 97 satellites on behalf of its customers.

Electron is Rocket Lab’s first rocket. Rocket Lab began working on Electron in 2017. Just a few years later, it began test flights. Rocket Lab’s first successful commercial flight of Electron occurred on November 11, 2018. Since then, it has used Electron to send dozens of small satellites into Earth’s orbit. According to Rocket Lab, these satellites are used for everything from weathering monitoring and waste management to border security and intelligence.

“The satellites we build and launch are keeping countries connected and borders protected, they’re monitoring weather and managing waste, they’re providing insights on climate change, and helping us manage resources for future generations,” explained Rocket Lab on its website.

It’s important to note that Electron is a reusable rocket. Rocket Labs currently reuses its Electron rockets. After releasing their respective payloads in orbit, the Electron rockets are capable of deploying a parachute that allows them to safely float back to the ground below.

Like Electron, Neutron is also expected to be reusable. According to Rocket Lab, it will rely on a propulsive landing system that’s similar to SpaceX’s StarShip. With Neutron, reverse thrusters will engage as it descends, allowing for a safe landing.

While Rocket Labs is still many years away from completing its Neutron rocket, it could open the doors to a new world of aerospace-related applications. Thanks to its size, as well as its propulsive landing system, Neutron could be used to send astronauts on space missions.