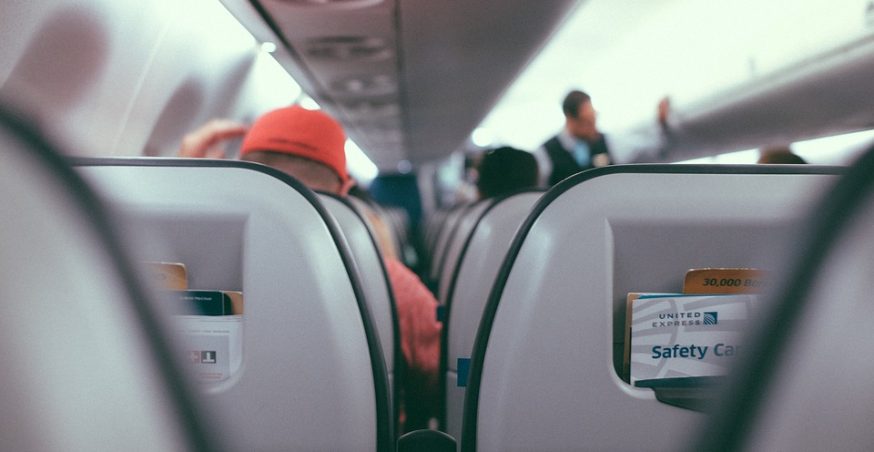 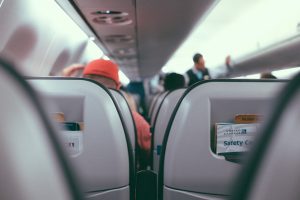 Lack of space is one of the most frequently cited complaints among air travelers. Whether you are flying domestically or internationally, you’ll probably have minimal space in your seat. Of course, this makes sense considering that airlines want to squeeze in as many passengers as possible. With more passengers aboard their planes, airlines can sell more tickets and make more money. However, the airline industry may soon be forced to address the issue of its ever-shrinking seats.

As reported by the NY Times,  the U.S. Court of Appeals recently directed the Federal Aviation Administration (FAA) to address a petition regarding the safety concerns of reduced space in planes.

In 2015, the consumer advocacy group Flyers Rights filed a petition in which it claimed that reduced seat space posed a safety hazard to air travelers. With airlines reducing the amount of cabin space, passengers may struggle to evacuate in the event of an emergency. According to the petition, the average distance between seats had declined from 35 inches in the early 2000s to just 31 inches. While 4 inches may sound insignificant, Flyers Rights says it’s enough to present new safety concerns. And as a result, it wants the airline industry to adopt new practices to create a safer, more spacious environment for air travelers.

Now that the Court of Appeals has directed the FAA to address the Flyer Rights’ petition, perhaps we’ll see new changes regarding the space and size specifications of cabins. With that said, this doesn’t necessarily mean that the FAA will create new standards.  It only means that the FAA must address the issue. The FAA may choose to create and enforce new standards, or it may leave the standards unchanged.