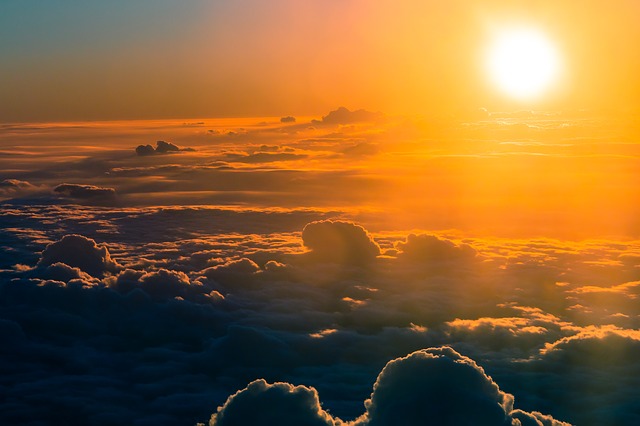 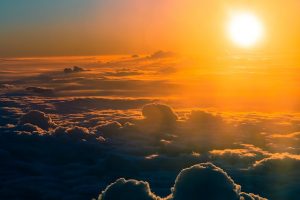 A team of researchers have successfully completed the maiden flight of a new V-shaped airplane. Known as the Flying-V, it’s part of a joint project between researchers from the Netherlands’ Delft University of Technology and the commercial airline KLM. The Flying V doesn’t use the same traditional wing formation as that of most airplanes. Instead, it features “webbed” wings that resemble the shape of the letter V.

About the Flying V

The Flying V has a unique design that distinguishes it from all other airplanes. It receives its namesake from its V-shaped wings. It still has wings on the side, but the wings are webbed while gradually expanding outwards. According to the team behind the project, both the passenger cabin as well as the fuel containers are located within the wings.

The Flying V Takes to the Skies

Over the summer, the Flying V performed its first flight. The team worked alongside Airbus to conduct the test flight at an airbase in Germany. It’s important to note, however, that the Flying V was piloted remotely. Nonetheless, they were able to take off and land without experiencing any major problems.

In a press release, researchers explained that they were initially concerned that the Flying V would have trouble lifting off. The good news is that they were able to adjust their controls to avoid any mishaps. “One of our worries was that the aircraft might have some difficulty lifting-off, since previous calculations had shown that ‘rotation’ could be an issue. The team optimized the scaled flight model to prevent the issue but the proof of the pudding is in the eating. You need to fly to know for sure,” wrote researchers in the press release.