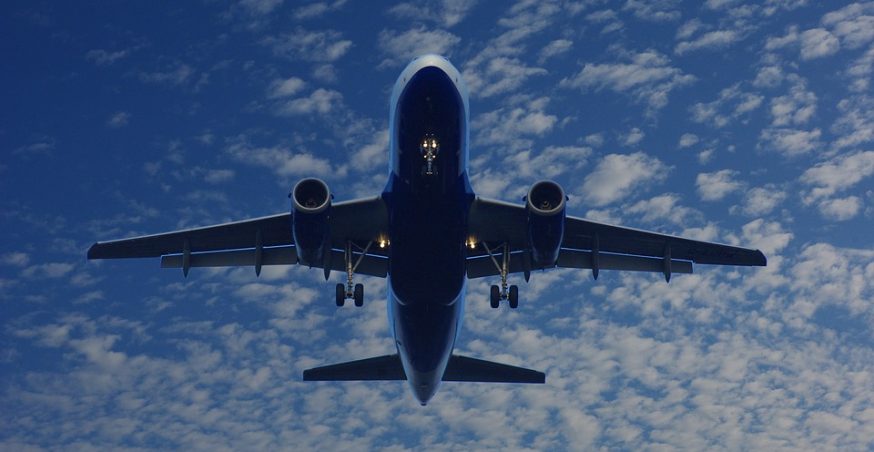 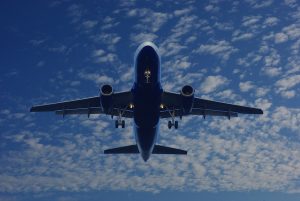 Passengers can now fly aboard Airbus’ A350-1000. Earlier this year, Qatar Airways became the first airline to include the new fuel-efficient jet in its fleet of commercial aircraft, thereby signaling a new market presence for Airbus. Of course, Airbus isn’t without competition, as Boeing’s well-known 747 remains the preferred choice among most airlines.

On its website, Airbus explains that the A350-1000 has the largest fuselage of all A350 jets. “Measuring nearly 74 metres from nose-to-tail, the A350-1000 is the longest-fuselage version of Airbus’ all-new family of twin-aisle, widebody jetliners. In a typical three-class configuration, featuring the company’s 18-inch-wide economy class seats for modern comfort, the A350-1000 seats a total of 366 passengers,” wrote Airbus when describing the new jet on its website.

Of course, both Airbus and Boeing have larger jets on the market. The former has the A380 variant, whereas the latter has the 777. Both companies’ jets are powered by not two but four engines, allowing for increased power. Unfortunately, using four engines also increases the jets’ fuel consumption. The Airbus A380 and Boeing 777 consume significantly more fuel than their smaller counterparts, such as the Airbus A350-1000 and the Boeing 747. And while there’s no signs that Airbus or Boeing will stop selling them, many airlines prefer smaller, more fuel-efficient jets. The A350-1000 is the perfect solution, as it’s both smaller and more fuel efficient than the larger A370 and 777. Some reports indicate that the A350-1000 is about 25% more fuel efficient than the 777.

There’s been some skepticism regarding the A350-1000, but now that the jet is in service, worries appear to be fading. A spokesperson for Qatar Airways said that the A350-1000 was performing “very well” in the company’s fleet. Currently, however, Qatar Airways is the only airline with an active A350-1000 in its fleet. Assuming Airbus’ new jet continues to perform well, though, this will likely change in the near future. Airbus has already sold hundreds of units. Now, it’s faced with the task of producing and delivering them.