The 5 Parts of a Turboprop Engine 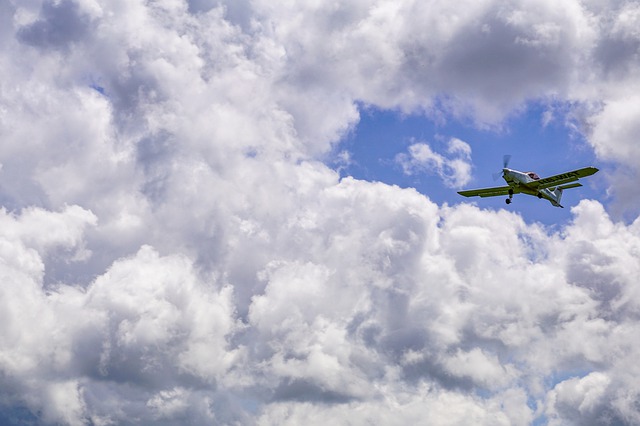 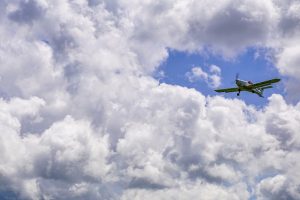 The speed reduction gearbox is a type of transmission system used in turboprop engines. It’s used to lower the engine’s revolutions per minute (RPM). Turboprop engines turn propellers by outputting RPM. The higher the RPM output, the faster the propellers will turn. If the RPM is too high, though, airplanes may consume an excessive amount of fuel. A speed reduction gearbox improves fuel efficiency by keeping the RPM output in check.

Turboprop engines typically contain five parts: an air intake, a speed reduction gearbox, a combustor, a turbine and a propelling nozzle. With these five parts, they are able to turn the propellers on an airplane.