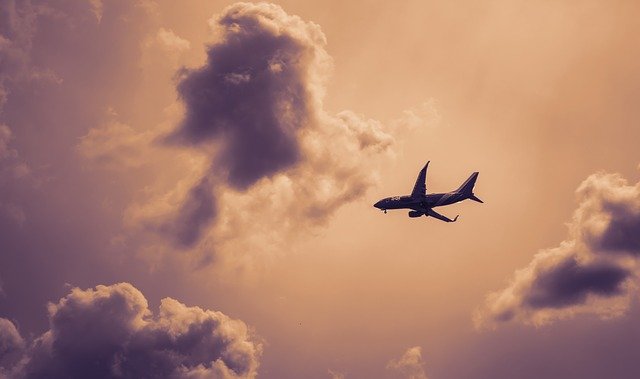 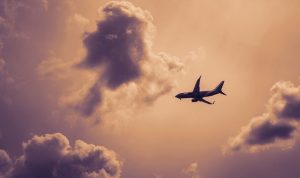 Reciprocating engines are commonly used to power private and commercial airplanes. Also known as piston engines, they are characterized by the use of reciprocal-motion pistons. The piston or pistons “reciprocate” inside of the engines while simultaneously converting combustion-generated pressure into rotary motion. While all reciprocating engines use this same basic design, they are available in several different types. Below is a breakdown of the three primary types of reciprocating airplane engines.