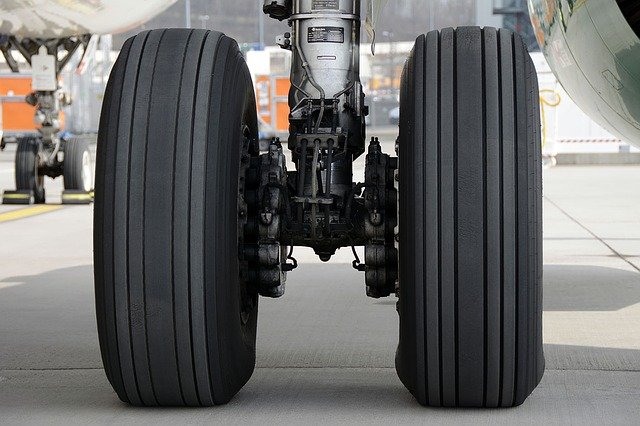 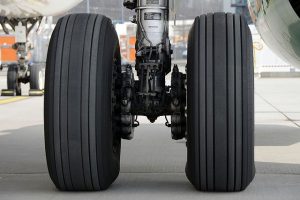 What Is Taildragger Landing Gear?

What Is Tricycle Landing Gear?

The tail of an airplane won’t drag behind it if the airplane uses tricycle landing gear. Rather, the airplane’s weight will shift to the front where it’s supported by the secondary wheel.

Why Taildragger Landing Gear Is More Popular Than Tricycle

While you’ll find both taildragger and tricycle landing gear systems used in modern airplanes, the former is more popular among pilots than the latter. For starters, many airplanes — especially commercial airplanes — are heavy. They contain cargo and passengers that shift their center of gravity towards the back. Taildragger landing gear can support otherwise heavy airplanes thanks to the rear placement of their secondary wheel.