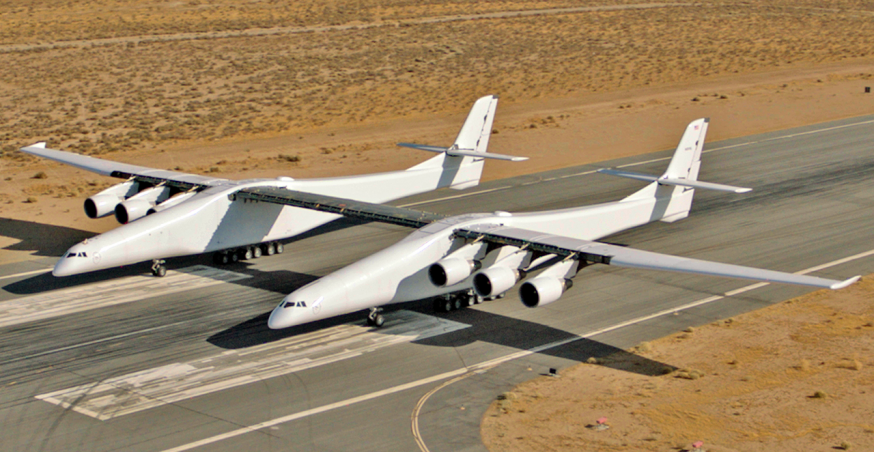 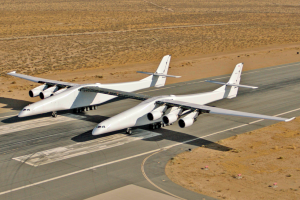 What’s truly impressive about Stratolaunch is its size. Measuring 385 feet wing to wing, it’s the world’s largest airliner. To put its size into perspective, the second-largest airliner is the Hughes H-4 Hercules, which has a wingspan of just 320 feet. In addition to exceptionally large, though, Stratolaunch is also quite powerful. It’s designed to carry a payload of up to 550,000 pounds, and it has an even higher maximum takeoff weight of 1.3 million pounds.

Hypersonic airplanes have become a hot topic in the aviation industry. Currently, however, they’ve been limited to private and government sectors. Stratolaunch Systems hopes to change this by testing hypersonic airplanes on behalf of commercial and academia organizations as well.

“Our hypersonic testbeds will serve as a catalyst in sparking a renaissance in hypersonic technologies for our government, the commercial sector, and academia,” explained Stratolaunch Systems on its website.