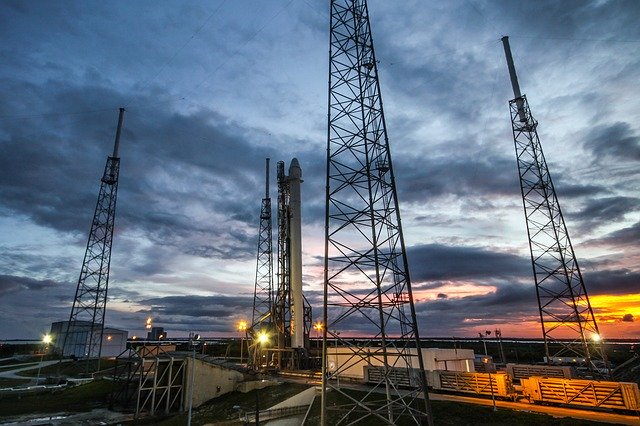 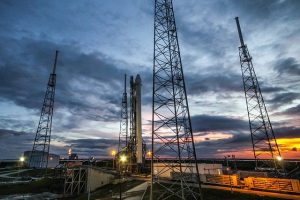 How Fast Is Starlink?

Starlink is currently in beta testing, so we really won’t know how fast it will truly be until SpaceX has completed the project. With that said, an article published by Ars Technica revealed that beta testers are currently experiencing download speeds of 11Mbps to 60Mbps. According to Ars Technica, the download speeds were discovered by Reddit users who scoured data from the web-based speed testing tool at speedtest.net. The Reddit users found that Starlink users were experiencing download speeds of up to 60Mbps.

While 60Mbps isn’t particularly fast, it’s still faster than the national average. Research shows that the average download speed in the United States is a little over 50Mbps. Assuming all its users achieved 60Mbps, that’s a fairly substantial difference. It’s important to note, though, that SpaceX says its satellite-based internet service will eventually provide download speeds in the realm of “gigabytes.” Therefore, Starlink users will likely achieve much faster download speeds in the months and years to come.

SpaceX is currently launching the Starlink satellites in batches of 60. Thus far, the U.S. Federal Aviation Administration (FAA) has approved SpaceX for the deployment of 12,000 Starlink satellites. If all goes as planned, though, SpaceX says its network may consist of up to 42,000 satellites, each of which will beam internet service to its Starlink customers.

What’s With the Smell Inside Commercial Airplanes?