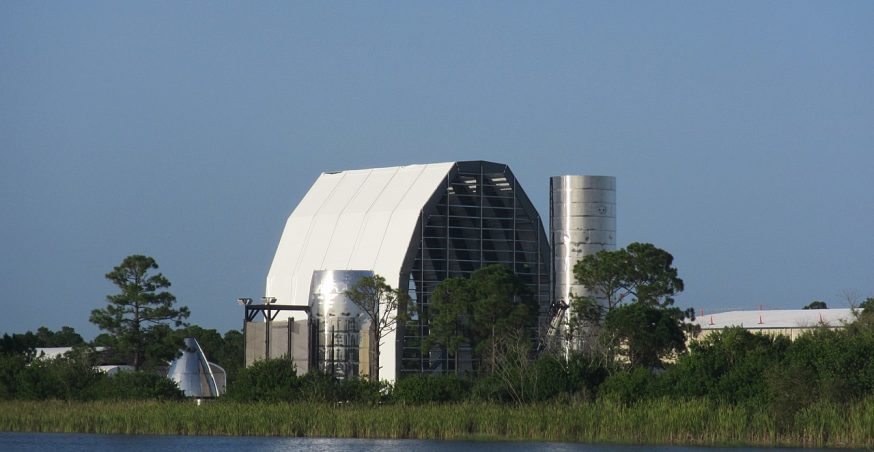 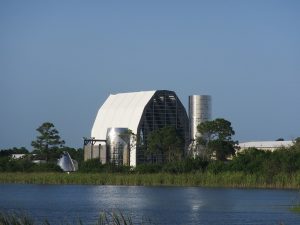 We finally know what SpaceX’s highly anticipated Starship rocket and space vehicle will look like once completed. In September, the private aerospace manufacturing company unveiled a Starship prototype to the public.

While speaking to reporters in Boca Chica, Texas on Sept. 29, 2019, SpaceX CEO and founder Elon Musk said Starship is a next-generation rocket, once completed, will help transport astronauts to their destinations, which may include the Moon as well as Mars. Starship isn’t just an ordinary rocket, however. It’s a fully reusable second-stage rocket. What does this mean exactly?

Unlike other rockets, Starship can be used multiple times. It’s powered by six Raptor engines, each of which uses a combination of methane and oxygen as the propellant. After launching, Starship will fly to an altitude of about 65,000 feet, at which point its engines will disengage, thereby sending the vehicle back to Earth.

Shortly after unveiling the Starship prototype to the public, Musk uploaded some videos on social media showing off its interior. In the cargo bay, Musk notes, header tanks are installed to counter the wear of the engine, which is positioned in the rear. “Inside Starship cargo bay. Header tanks mounted in tip of nosecone to offset engine weight at rear,” said Musk when referencing the video in a social media post.

With its aerodynamic design and chrome-metallic finish, the Starship prototype is certainly impressive. It has a reflective tone that acts as a highly effective heat shield. If you look closely at the vehicle, you’ll notice the body is comprised of many individual hex tiles, each of which is reflective. The purpose of these reflective hex tiles is to protect Starship against the hot temperatures during reentry. When a space vehicle reenters Earth’s atmosphere, it will be exposed to temperatures of up to 3,000 degrees Fahrenheit. Starship’s unique reflective hex tile design, however, ensures that it’s able to withstand these otherwise hot temperatures.

Of course, the final Starship may not look exactly like the prototype. Musk said he and his company are working to develop new iterations of Starship in the coming months. More importantly, SpaceX is planning the first uncrewed flight in October or November. During this test flight, SpaceX will launch the Starship, without any crew on board, about 12 miles over the company’s facility in Texas. Following this test flight, SpaceX is expected to conduct an orbital test flight in 2020, and assuming all goes as planned, a crewed flight in 2023.

Mitsubishi Builds New Jet to Compete With Boeing and Airbus