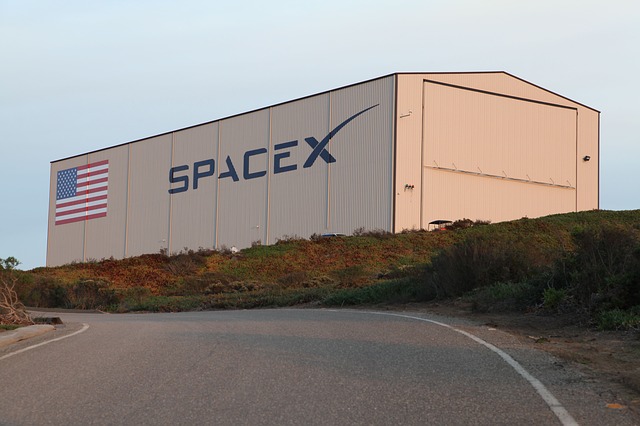 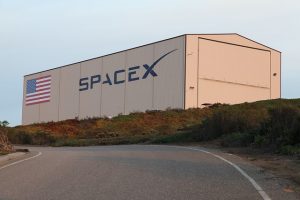 SpaceX is preparing to test a new sunshade for its Starlink satellites. Assuming all goes it planned, the new sunshade will make the satellites less visible. While that may sound problematic, it’s actually a good thing because it allows astronomers to peer into space with greater clarity.

Starlink, of course, is a project that involves launching thousands of small satellites into a Very-Low Earth Orbit (VLEO) constellation. SpaceX is hoping to use the network of satellites to provide internet access to businesses and consumers. There are other satellite-based internet services available, but if you’ve ever used one, you may recall their slow speeds and unreliable connections. SpaceX’s Starlink satellites are designed to overcome these problems thanks to their VLEO placement. Since they are closer to Earth, they can receive and transmit data more quickly than satellites used by other internet service providers.

Ever since SpaceX began launching the Starlink satellites into Earth’s orbit, however, professional and recreational astronomers alike have complained about their adverse impact on visibility. While the Starlink satellites are small — when compared to other satellites, at least — there are already over 100 of them in Earth’s orbit. And because of their VLEO placement, they often obstruct astronomers from viewing distant planets. This has prompted SpaceX to develop a new sunshade, which it plans to test in the near future.

SpaceX ultimately wants to make its Starlink satellites invisible. “Our objectives, generally, are to make the satellites invisible to the naked eye within a week, and to minimize the impact on astronomy, especially so that we do not saturate observatory detectors and inhibit discoveries,” explained SpaceX founder and CEO Elon Musk when describing the new sunshade. While the private aerospace manufacturing company has already created a website where astronomers can track its Starlink satellites, it’s now going one step further by developing a sunshade.

SpaceX has previously tested different coatings in an effort to reduce the glare created by its Starlink satellites. One such project was DarkSat, which unfortunately didn’t perform as intended. Hopefully, SpaceX will experience better results with its VisorSat, however.