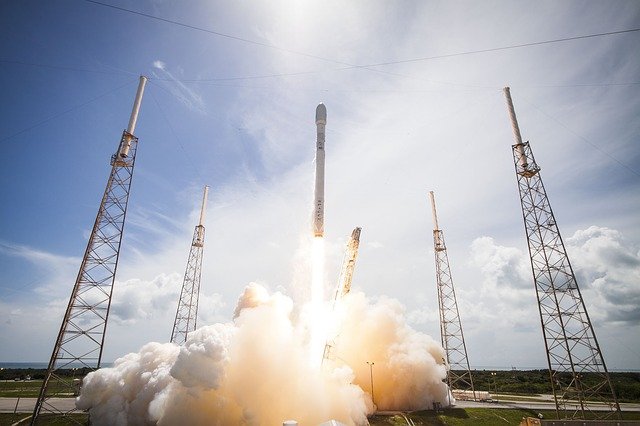 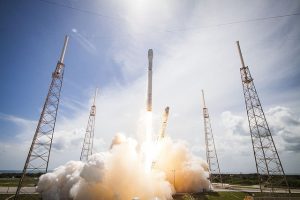 Space X’s next launch is right around the corner. Earlier this month, the National Aeronautics and Space Administration (NASA) announced that the American aerospace company would send four astronauts to the International Space Station (ISS) on November 14. Known as the Crew-1 mission, it marks Space X’s second manned mission involving the Crew Dragon capsule.

About the Crew-1 Mission

According to a press release issued by NASA, the Crew-1 mission will transport astronauts Shannon Walker, Victor Glover, Michael Hopkins and Soichi Noguchi to the ISS. Once aboard, the four astronauts will stay for a six-month period while performing various laboratory and analysis work.

“With the high cadence of missions SpaceX performs, it really gives us incredible insight into this commercial system and helps us make informed decisions about the status of our missions. The teams are actively working this finding on the engines, and we should be a lot smarter within the coming week,” wrote NASA in a blog post about the upcoming Crew-1 mission.

Boeing to Compete With SpaceX

There’s no denying the fact that SpaceX has a head-start in the private space industry. It’s currently the only aerospace company, in fact, that’s provided manned launch services for NASA. With that said, Boeing has been aggressively working to enter the market as well.

Space X has had a busy year — and it still has more work planned for the remainder of 2020. On November 14, the American aerospace company will send four astronauts to the ISS aboard its Crew Dragon capsule.