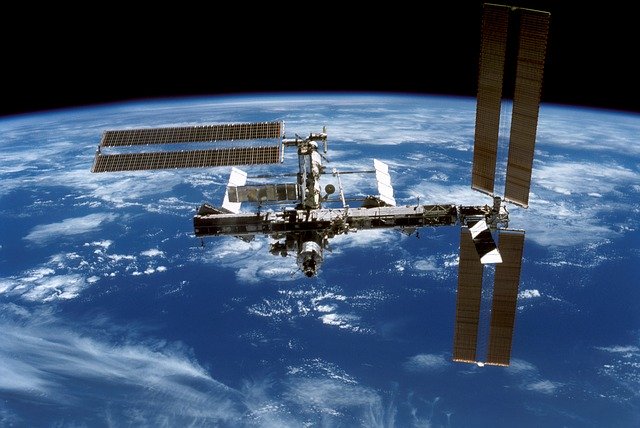 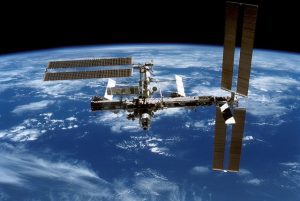 Just in time for the holidays, SpaceX has successfully completed a supply delivery mission to the International Space Station (ISS). On Dec. 8, the private aerospace manufacturing company’s Dragon capsule latched onto a robotic coupling arm extending out from the ISS. Once connected, astronauts aboard the ISS were able to retrieve the capsule’s contents.

So, what supplies were included in the Dragon capsule? Reports show it contained nearly 3 tons of goods. In addition to dehydrated food, medical supplies and other basic goods, the Dragon capsule contained several dozen mice, eight of which were genetically engineered. Using these mice, NASA wants to learn more about how exactly zero-gravity environments affect the body. It’s well-known that astronauts who stay in space for extended periods often have a higher risk of chronic illnesses. By monitoring the mice, researchers aboard the ISS can better understand the effects of zero gravity.

It’s important to note that SpaceX’s Dragon capsule didn’t reach the ISS instantly. After being launched from the aerospace manufacturing company’s launch facility in Cape Canaveral, Florida, the Dragon capsule flew for about three days. It wasn’t until Dec. 8 when the capsule made contact with the ISS.

SpaceX has been conducting more and more supply missions for NASA in recent years. In fact, this latest mission marks the 19th time the private aerospace manufacturing company has sent supplies to the ISS on behalf of NASA. Being that SpaceX’s Dragon capsule is reusable, it’s able to rock-bottom prices that neither NASA nor any competing company can beat.

What’s next for SpaceX? Considering it has a contract with NASA, the private aerospace manufacturing company will likely continue to conduct supply missions to the ISS. Additionally, though, SpaceX is working on crewed version of its Dragon capsule, which could be used to transport astronauts to and from the ISS.