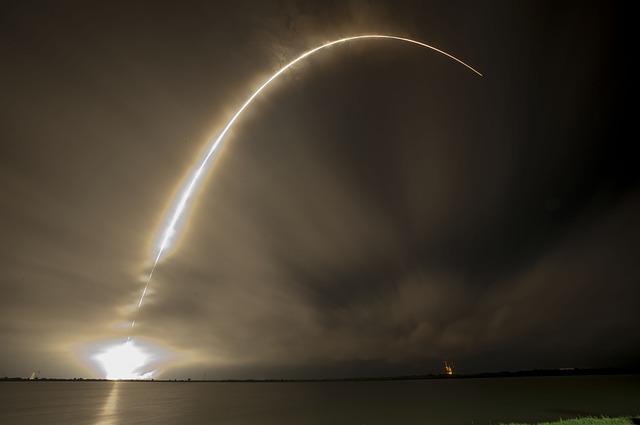 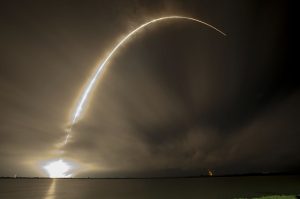 SpaceX has beat United Launch Alliance (ELA) to secure a contract for the National Aeronautics and Space Administration’s (NASA’s) Griffin rover. Earlier this month, NASA revealed that it had selected SpaceX to launch its Griffin rover. This new contract signals a strong connection between NASA and SpaceX.

It’s believed that the moon contains large concentrations of ice. Some researchers have theorized that it may contain over 15,000 square miles of ice. This ice, of course, could prove invaluable for long-term missions to the moon. Of course, it’s currently unknown where this ice is located. This has prompted NASA to partner with Astrobitc to build the Griffin rover. The Griffin rover will contain an array of instruments to search for signs of water and ice.

When speaking about the new Griffin rover mission, Daniel Gillies revealed that SpaceX’s Heavy Falcon is the perfect launch vehicle. “Getting to the Moon isn’t just about building a spacecraft, but having a complete mission solution,” explained Astrobict’s Daniel Gillies in a statement. “SpaceX’s Falcon Heavy completes our GM1 solution by providing a proven launch vehicle to carry us on our trajectory to the Moon. SpaceX has the team, vehicle, and facilities to make this happen.”