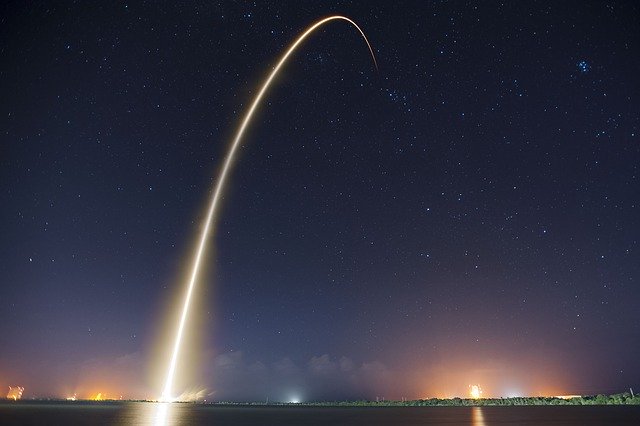 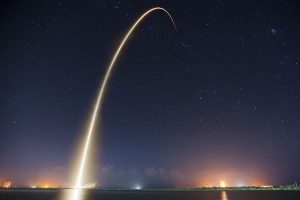 Of course, there are already several satellite-based internet services. As a result, you might be wondering what makes Starlink different from these existing services. While Starlink is still in the early stages of development, it could prove to be a game-changer for the internet service industry. Most internet-projecting satellites fly high in Earth’s orbit. SpaceX’s Starlink satellites, however, are designed to fly much lower in Earth’s orbit where they can offer faster speeds as well as more reliable connectivity.

So, how many internet-projecting satellites is SpaceX planning to launch? While the recent batch consisted of just 60 satellites, SpaceX is planning to launch around 12,000 satellites for the Starlink project by the mid-2020s. The company says it could expand the number of satellites to 42,000 if there’s a strong enough demand for the service.

Taking into account the recent batch of 60 satellites, SpaceX now has a network of nearly 180 Starlink satellites. Of course, that’s just a drop in the bucket when compared to the total number of satellites SpaceX plans to launch.