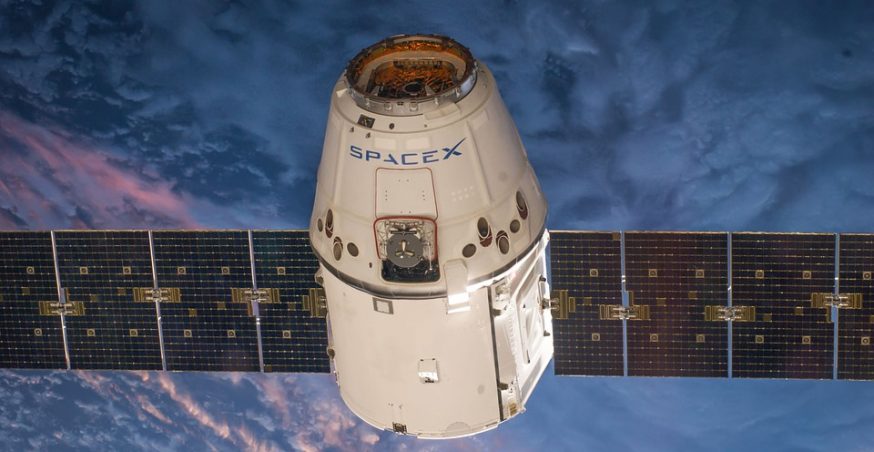 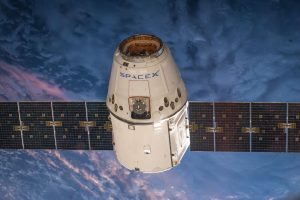 It’s no secret that SpaceX is one of the top commercial aerospace manufacturing and space transportation companies. Founded by Elon Musk in 2002, the company has focused its efforts on developing a reusable launch system. And just last year, SpaceX successfully tested its reusable launch system, signaling a new era for commercial space transportation. However, SpaceX has a new competitor in this niche industry:

NASA has been hoping that a commercial space company will develop an easier and more efficient way to transport astronauts into space. While NASA already has the technology and tools needed to launch manned spacecraft into Earth’s orbit and beyond, it’s a difficult, expensive process — and that’s something NASA wants to change. Rather than developing a new system itself, though, NASA is waiting for a commercial company to develop and perfect the technology.

According to a recent report by the Government Accountability Office (GAO), both SpaceX and Boeing are on the heels of developing a more efficient way to transport astronauts into space. Of course, this shouldn’t come as a surprise considering that NASA has already signed contracts with both of these private companies. NASA has asked to SpaceX to build the Dragon capsule, while Boeing has been asked to build the Starliner. While the two transportation vehicles are difficult, they are both designed to transport astronauts into space.

SpaceX has certainly demonstrated its proficiency as a top aerospace and space transportation company in recent years. Along with the successful test of its reusable launch system, SpaceX has announced plans to send its first manned spacecraft into space in January 2019. Of course, that timeline may be pushed back, but it attests to the optimistic perspective of SpaceX.

In its report, the GAO explained that Boeing and SpaceX are making progress on their transportation systems. However, they’ve both experienced delays, with the two organizations saying that certification will likely come in 2019. Until that happens, NASA will be forced to use expensive, outdated launch systems.

“Boeing and SpaceX continue to make progress developing their crew transportation systems, but both contractors have further delayed the certification milestone to early 2019. Without a viable contingency option for ensuring uninterrupted access to the ISS in the event of further commercial crew delays, we concluded that NASA was at risk of not being able to maximize the return on its multibillion dollar investment in the space station,” wrote the GAO in its report.

You can learn more about GAO’s report by clicking here.