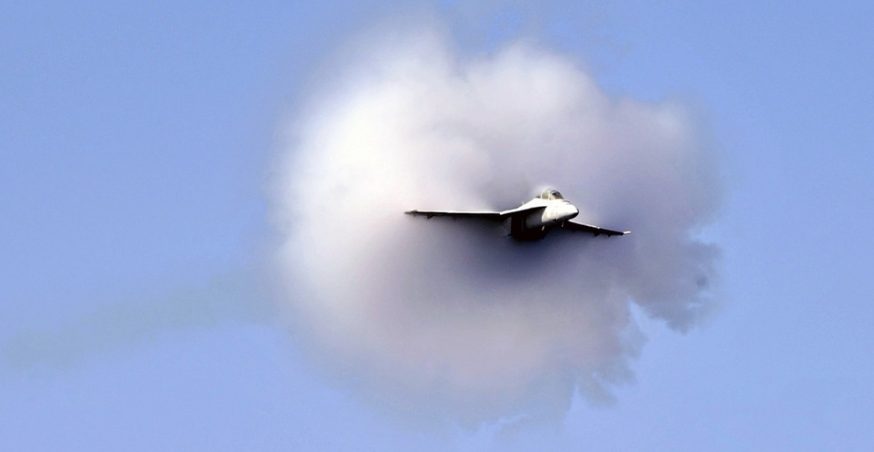 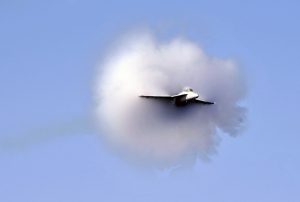 A major pilots organization has asked the U.S. Federal Aviation Administration (FAA) to consider imposing new limits on the altitudes at which jets can operate at supersonic speeds. Earlier this month, the Aircraft Owners and Pilots Organization (AOPO) commented on a proposed rule for supersonic flights. In the comment, the AOPO said that it’s important for supersonic jets to operate in a safe manner that doesn’t jeopardize the safety of other commercial and private airplanes in the air.

At any given time, there are roughly 8,000 to 20,000 airplanes in the air. Some of the airplanes are operated by commercial airlines, whereas others are operated by private pilots. Regardless, aviation experts expect this number to increase in the months and years to come. And as the number of airplanes in the air increases, so does this risk of midair collision. Of course, there are plenty of safeguards in place to prevent midair collisions, but these safeguards don’t take into account supersonic jets.

Supersonic jets, of course, are jet-powered airplanes that are capable of flying at speeds faster than Mach 1, which is the speed of sound. According to the FAA, the Supersonic Transport (SST) Concorde was invented in the 1970s, which led many people to believe that commercial supersonic travel was right around the corner. The SST was retired just a few decades later, however, due to concerns over excessive fuel consumption and environmental impact. But it appears that supersonic flight technology may experience a revival.

The FAA says that aerospace companies in the United States are exploring supersonic flight technology once again. Thanks to advancements in the field if aerospace manufacturing — composite materials, new engine designs, etc. — aviation experts say it’s not a matter of if supersonic flights will happen but, rather, when it will happen.

Because of their ability to fly at speeds faster than Mach 1, however, some aviation experts are concerned about the safety risks posed by supersonic jets. The AOPA, for example, has asked the FAA to consider altitude restrictions for supersonic jets so that they don’t interfere with other commercial and private airplanes in the air.

“We believe it is important that supersonic activity does not infringe on general aviation’s ability to access and transit the NAS,” said Rune Duke of the AOPA.

You can read more about the FAA’s proposed rule on supersonic flights by accessing the Federal Register here. Commenting on the rule is expected to close on Aug. 27, 2019.