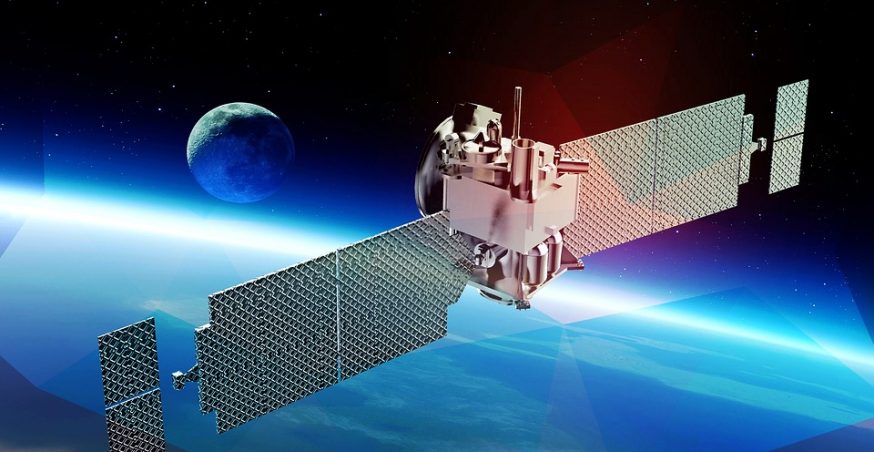 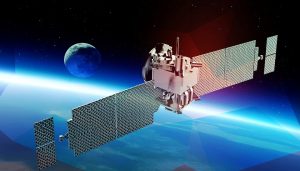 NASA’s Voyager 2 probe is edging its way past the solar system. Originally launched more than two four decades ago, Voyager 2 is a research probe that’s designed to collect and transmit data back to NASA. In 2007, it entered the outer layer of the solar system’s bubble encapsulating the Sun and planets. Since then, NASA has been playing close attention to the Voyager 2 as it prepares to enter interstellar space.

What exactly does interstellar space mean for the Voyager 2? The term “interstellar” refers to space between two stars or solar systems. To say there’s a lot of space between stars would be an understatement. While distance varies depending on the specific stars, the closest star to Earth’s solar system is approximately 4.22 light years away. That means it would take a spacecraft or probe nearly four-and-a-quarter years to reach the nearest star if it was traveling at the speed of light, which is currently not. And some researchers say that traveling at the speed of light isn’t even theoretically possible.

Although it’s been shooting through space for more than four decades, Voyager 2 appears to be reaching interstellar space. In fact, NASA officially renamed the project the “Voyager Interstellar Mission after the probe finished its pass-over of Neptune. Unfortunately, the Voyager 2 isn’t expected to last forever.  NASA says that in or around 2025, the probe will have lost enough that it won’t be able to run key instruments that are necessary for collecting and transmitting data. Of course, that’s still seven years away, so researchers have a little time left to take advantage of the Voyager 2’s interstellar capabilities.

According to Ed Stone of the NASA’s Voyager 2 project, the Voyager 2 is entering a new environment. And while that doesn’t necessarily mean that it’s reached interstellar space yet, NASA says that it’s only a matter of time until this happens.

“We’re seeing a change in the environment around Voyager 2, there’s no doubt about that,” said Ed Stone of the Voyager project. “We’re going to learn a lot in the coming months, but we still don’t know when we’ll reach the heliopause. We’re not there yet — that’s one thing I can say with confidence.”

Like the Voyager 1, Voyager 2 was designed study the outer edges of our solar system — past the standard orbits of the planets. It’s been in space for more four 40 years, first launching off in Aug. 20, 1997. According to NASA’s website, Voyager 2 is the only the probe that’s able to research planets at close range, including Jupiter, Saturn, Uranus and Neptune. When it reached Jupiter,