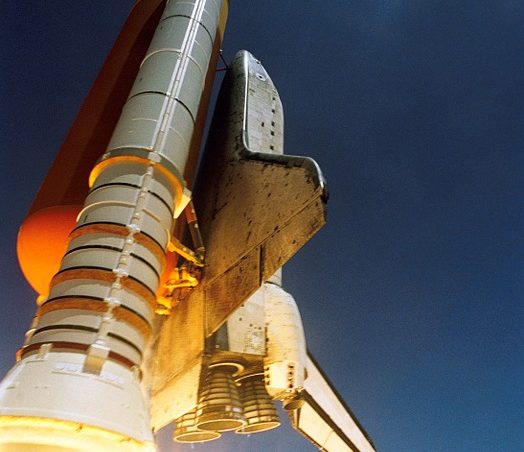 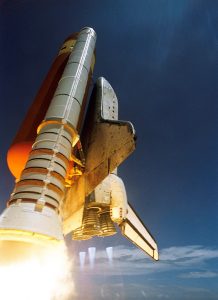 As it approaches its 60th birthday, the National Aeronautics and Space Administration (NASA) has unveiled a new list of goals for 2018, one of which is to touch the sun. NASA says it will launch a Parker Solar Probe in July 2018, sending it straight to the sun in hopes of collecting atmospheric data. When speaking about the project, a NASA spokesperson explained that the probe will use the gravitational force of Venus to pull it around the perimeter of the sun. This isn’t a one-time shot, however. Rather, it will take seven “slingshots” and seven years for the probe to successfully reach the outer atmosphere of the sun.

With a target distance of 6.2 million kilometers away from the sun, the Parker Solar Probe isn’t going to necessarily be right against the sun. The sun”s cosmically hot temperatures will disintegrate the probe if it came too close. Nonetheless, this will be the closest a spacecraft has ever come to the sun. So, what does NASA hope to achieve with the Parker Solar Probe? Among other things, it wants to identify the way in which energy and heat move around the sun’s corona, while also investigating the driving forces behind the sun’s solar wind particles.

Additionally, NASA’s OSIRIS-Rex spacecraft is expected to reach its target destination, the asteroid Bennu, in 2018. NASA originally launched the spacecraft on September 8, 2016, and since then, it’s been hurling its way through space while en route to Bennu. According to NASA, however, it’s about to reach its destination. OSIRIS-Rex is expected to reach Bennu sometime in August, at which point it will remain on the asteroid for three years. Throughout this time, OSIRIS-Rex will collect samples and data from the asteroid.

Of course, NASA is also planning a Mars lander mission for 2018. As revealed by Space.com, NASA is planning to send the Interior Exploration using Seismic Investigations, Geodesy and Heat Transport (InSight) to  the Red Planet in May 2018. Just last year, InSight passed a thermal vacuum test to ensure it could handle the harsh environments of space. Unlike other Mars landers, however, InSight won’t focus strictly on the terrain. Instead, it seeks to explore the Red Planet below the surface, providing insight into this mysterious planet and whether or not it could host life.

These are just a few major projects lined up for NASA. As a result, I think it’s safe to say the space agency has its hands full for the year.

Why Airplanes Use Kerosene Rather Than Plain Gasoline for Fuel