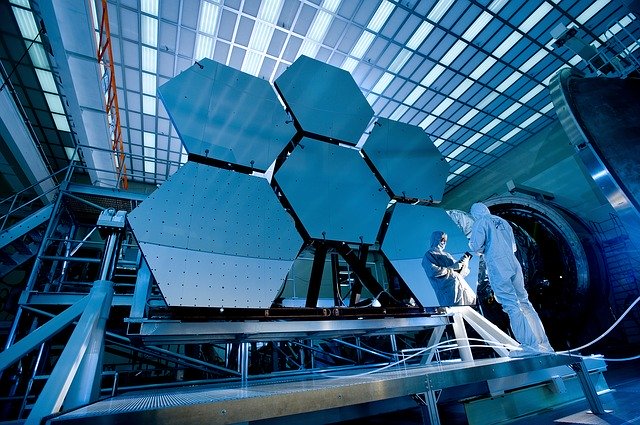 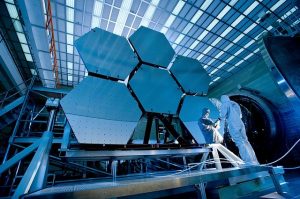 NASA has partnered with Lockheed Martin to develop a new supersonic jet out of old, retired military airplanes. Known as the Quiet Supersonic Transport (QueSST), it’s designed to fly faster than the speed of sound, which in case you were wondering is 343.2 meters per second. While there are other supersonic jets on the market, NASA’s new project is distinguished from its counterparts by featuring a quieter level of operation. Normally, supersonic jets produce a loud noise upon breaking the speed of sound. The QueSST, however, aims to achieve a quieter level of operation so that it doesn’t create a loud window-busting noise.

While details of the QueSST jet are still unknown, there are a few things we know about NASA and Lockheed Martin’s secretive supersonic jet. Its cruising speed, for example, is expected to be around Mach 1.42. To put that number into perspective, that’s about 937 mph. Other jets typically fly at a speed of just 400 to 600 mph. Therefore, the QueSST will fly about twice as fast as most other jets in the skies.

In terms of size, the QueSST is expected to measure 94 feet and 29.5 feet wide (wingspan). Reports show that it will have a maximum takeoff weight of over 32,000 pounds. Even with its ability to fly faster than the speed of sound, the QueSST will be powered by a single engine. It’s expected to use just one General Electric F414 engine, which is responsible for the jet’s supersonic speed.

What’s even more impressive about the QueSST is that it isn’t being made from new, raw materials. Rather, engineers are designing it from recycled parts of retired military jets, such as the F-16. Engineers are currently scrapping the parts from a military base, which they are using to build the new supersonic jet.

Lockheed Martin and NASA are on track to complete the QueSST by the end of next year, though test flights may not occur until the following year.