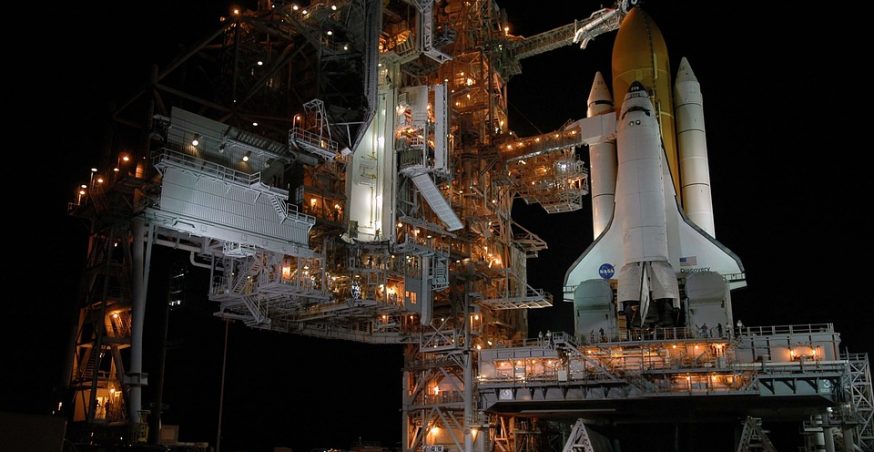 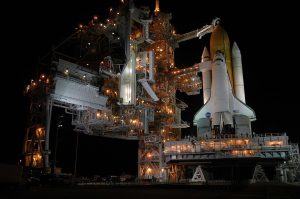 Unbeknownst to many people, the National Aeronautics and Space Administration (NASA) is currently developing an electric airplane. Known as the X-57, it’s a joint project between NASA and Empirical Systems Aerospace. While NASA still has plenty of work remaining to complete the project, it has made steady gains in recent months towards making the Eco-friendly X-57 a reality.

According to NASA, the X-57 will help to clean up the skies by featuring electric engines. It’s no secret that traditional jet engines release a substantial amount of greenhouse gas. Combined with an ever-growing global population — statistics show the global population will reach 10 billion by 2050 — NASA has invented heavily into the X-57 project. Assuming the project succeeds, the X-57 could ring in a new era of aviation.

Of course, electric airplanes don’t offer the same power or range as their traditional counterparts, and the X-57 is no exception. The X-57 will reportedly have an operating range of just 100 miles and a cruising speed of 175 mph.

When speaking about the project, X-57 team leader Tom Rigney said his company is now preparing ground testing of the new electric airplane’s electric engines. During these tests, the team will share their data with NASA to further develop and optimize the X-57.

“With the aircraft in our possession, the X-57 team will soon conduct extensive ground testing of the integrated electric propulsion system. We plan to rapidly share valuable lessons learned along the way as we progress toward flight testing, helping to inform the growing electric aircraft market,” said X-57 project manager and team leader Tom Rigney.

Codenamed Maxwell, the X-57 is an experimental electric airplane developed by NASA and Empirical Systems Aerospace. It’s essentially a modified version of the Tecnam P2006T. One of the key differences between the X-57 and the P2006T, however, lies in its wings. Each of the X-57’s wings feature electrically driven propellers, whereas the P2006T’s wings feature traditional jet engines.

NASA publicly unveiled the X-57 project back in June 2016 while speaking at the American Institute of Aeronautics and Astronautics (AIAA). When making this announcement, NASA explained that it was its first experimental airplane in over a decade.

So, when can you expect to see NASA’s X-57 airplanes in the skies? Being that NASA is still testing and optimizing the electric airplane, it may take several more years to complete. Nonetheless, NASA is aggressively working to complete the project.