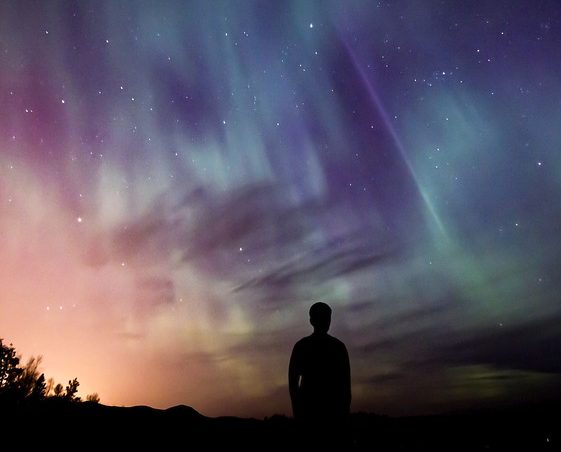 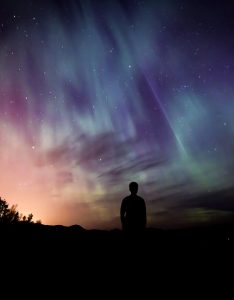 The Northern Lights, also known as the aurora or polar lights, is one of the most memorizing natural wonders in the world. Typically occurring between 3° to 6° wide in latitude and between 10° and 20° from the poles — an area rightfully known as the “auroral zone” — it lights up the sky with blue, green and red colors.

Scientifically speaking, the aurora is created when the Earth’s magnetosphere becomes disturbed by solar winds, which changes the flight pattern of charged particles; thus, producing this visually captivating phenomenon.

While the aurora lights is a natural phenomenon, NASA is hoping to recreate it at its Wallops Flight Facility in Virginia. The U.S. space agency will launch a rocket from the facility on Monday, which it hopes will create an artificial aurora over the state skies. Assuming all goes as planned, the artificially created aurora lights will allow researchers to better study the phenomenon and the ionsphere in general.

So, how exactly does NASA plan to create an artificial aurora? The space agency will launch a small sub-orbital rocket into Earth’s atmosphere, at which point the rocket will release several small canisters of “vapor tracers,” which look like colorful aurora clouds. These tracers are actually comprised of several elements, including lithium, barium and aluminum. Once released into the atmosphere, the tracers will react with other atmospheric elements, making them glow bright colors. NASA says residents living anywhere between New York to North Carolina can see the lights, assuming the launch is successful.

But this isn’t the first time NASA has attempted to recreate the aurora lights. On the contrary, this is actually NASA’s sixth attempt. For the past five attempts, weather conditions have forced NASA to postpone its launch. NASA says the weather conditions must be just right to achieve the artificial aurora lights. If it’s windy, rainy or cloudy, the project won’t work.

If NASA fails to launch on Monday, the next attempt will likely occur on June 18. While preliminary assessments suggest the conditions are right for a launch, NASA may cancel the launch up until the very last seconds. If the launch is successful, however, you’ll know it by looking above and seeing a colorful display of lights overhead.

Of course, you always take a trip to the arctic to see the real aurora lights, though this isn’t a possibility for most Americans. In the meantime, you’ll have to settle for the artificial aurora lights that NASA is hoping to create.

Are Self-Piloting Planes the Future?