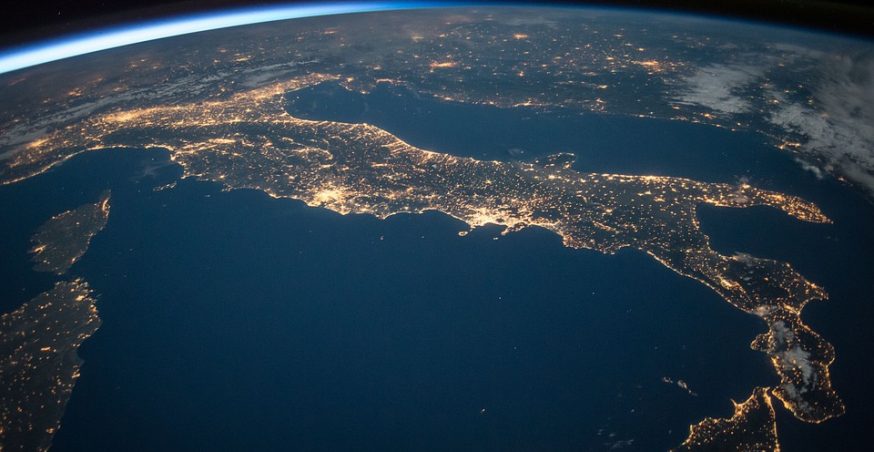 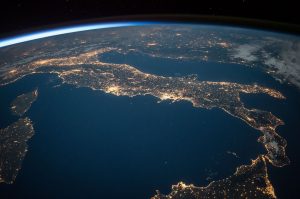 The National Aeronautics and Space Administration (NASA) has postponed the launch of its James Webb Space Telescope to 2020.

The massive deep space-viewing telescope was originally planned to launch in October 2018. In September, however, NASA said it was pushing back the launch date to 2019. But it appears we’ll have to wait even longer, as NASA confirmed in a press release that it was further postponing the James Webb Space Telescope’s launch to 2020.

The James Webb Space Telescope is being developed by NASA, the European Space Agency and the Canadian Space Agency. When compared to the Hubble Space Telescope, it’s about half the size in mass with a mirror collection system about five times greater. According to reports, it will be able to see a wide spectrum of colors, including orange, red visible light, mid-infrared light and more. Statistics show that the James Webb Space Telescope is roughly 100 times more powerful than the Hubble Space Telescope, allowing NASA and other space agencies to view deep into space, collecting data on planets and solar systems that are many light years away from Earth.

So, why is NASA pushing back the launch date for the James Webb Space Telescope? There are a few reasons for its decision, one of which is the cost. NASA says the cost may exceed previous projections of $8 billion. If the cost greatly exceeds the $8 billion projection, it may be forced to change the telescope’s design or launch specifications.

Furthermore, the James Webb Space Telescope simply isn’t ready for launch. The telescope’s two parts, the instrument package and sun shield, aren’t complete. They are currently sitting at a Northrop Grunman facility at Redondo Beach, California. Until these components are set up, tested and ready to go, NASA won’t launch the telescope.

“Considering the investment NASA and our international partners have made, we want to proceed systematically through these last tests, with the additional time necessary, to be ready for a May 2020 launch,” said Thomas Zurbuchen, associate administrator for NASA’s Science Mission Directorate.

Once complete, the James Webb Space Telescope is expected to carry several instruments, including cameras and spectrometers for capturing and collecting light from deep space. The infrared capabilities of the telescope will allow it to observe faint light in far away galaxies that are otherwise not possible using existing telescopes.

The James Webb Space Telescope receives its name from James Webb, NASA’s second administrator who served from 1961 to 1968.

The Science Behind Recycling Airplanes