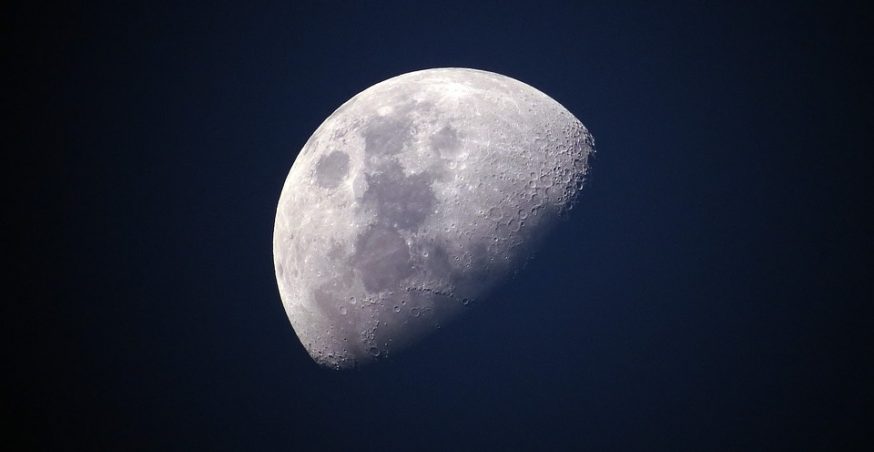 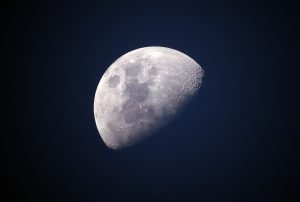 The National Aeronautics and Space Administration (NASA) is planning to return to the moon. Earlier this month, the White House ordered NASA to send astronauts back to the moon. While details such as timeline and logistics remain unknown, it’s safe to assume that the space agency will in fact return to the lunar surface in the near future.

In fact, the private aerospace company SpaceX has its own plans of reaching the moon. Space X CEO Elon Musk is currently building a rocket that will launch the first private mission to the moon, which it plans to complete in 2018. This doesn’t necessarily mean that you can pay to walk on the moon, however. Rather, SpaceX says customers can pay for a trip in a capsule that slingshots around the moon and then returns. Nonetheless, you can expect strong demand for SpaceX’s bold moon mission.

When speaking about the project, NASA Administrator Robert Lightfoot said the agency will work closely with other countries to send astronauts to the moon. Lightfoot did not, however, reveal which countries NASA plans to work with. According to Lightfoot, the moon project will involve both public and private sponsorship.

NASA has faced a myriad of challenges as of late, however. One of the biggest challenges facing the space agency is budgeting. With its budget being cut slimmer and slimmer, NASA is struggling to find the resources for bold missions like returning astronauts to the moon.

This isn’t the only project lined up for NASA. The space agency also wants to manned shuttles to Mars within the next two decades. Assuming that project goes according to plan, NASA will then land astronauts on the Red Planet’s surface at a later date. Reaching Mars requires significantly more resources while amplifying the risks involved. The moon, for instance, is just 238,900 miles away from Earth, whereas the Red Planet is a staggering 33.9 million miles away. The sheer distance to Mars means NASA and other space agencies must think about long-term logistics like like food, water, and how to bring astronauts safely back to the Earth.