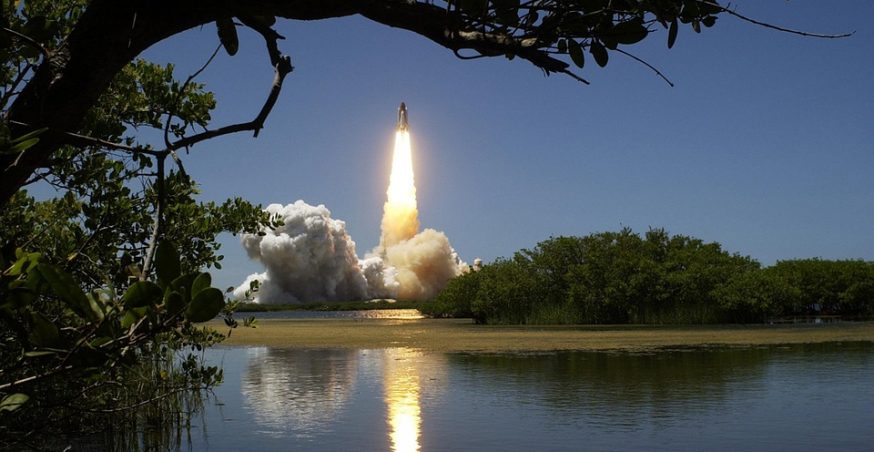 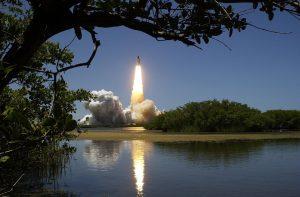 The National Aeronautics and Space Administration (NASA) has launched a new lander that’s headed straight for the Red Planet. Known as InSight, the lander was launched using a United Launch Alliance Atlas V-class rocket from a U.S. Air Force base in California on May 5. So, what does NASA hope to accomplish with its new Mars-bound lander?

NASA’s InSight lander is designed to research and analyze the Red Planet, collecting data on its atmosphere and geographic terrain while streaming this data back to NASA. Once it reaches Mars’s atmosphere, it will deploy a parachute to descent gracefully to the planet’s surface. Of course, gravity on Mars is roughly one-third of the gravity here on Earth. A 100-pound object on Earth essentially weighs about 38 pounds on the Red Planet. Because of its lower gravity, NASA believes the InSight lander should glide to the surface with little or no problem and without sustaining damage.

The lander has a long trip ahead of it, however. It’s just over 33.9 million miles from Earth to Mars when the two planets are at their closest configuration. However, NASA didn’t launch InSights when the two planets were closest together. According to the space agency, InSight will travel more than 300 miles to reach the Red Planet. After arriving at its destination, the lander will begin to collect data.

Although the trip is expected to take nearly seven months, NASA will work around the clock to ensure that InSights remains functional during its trip. This includes monitoring flight controllers, calibrating subsystems, tracking the lander, making altitude adjustments and more.

When speaking about the new lander, NASA’s Jet Propulsion Laboratory project manager Tim Hoffman explained that NASA may not perform scheduled trajectory corrections if their existing injection is “really good.”

“Some of them we may skip if our injection is really good, others we’ll do,” said NASA’s Tim Hoffman. “Some we will do just before entry, descent and landing, just to make sure we are hitting the exact corridor for that successful landing.”

Reaching the Red Planet is no easy task, nor is it cheap. When NASA launched its first unmanned Mars lander, it spent nearly half-a-billion dollars. However, experts say the cost has since declined with lander missions now costing about $200 to $300 million.  But SpaceX CEO Elon Musk has hinted that the costs can be significantly lowered. According to Musk, it may soon be possible to perform Earth-to-Mars launches for as little as $200,000.