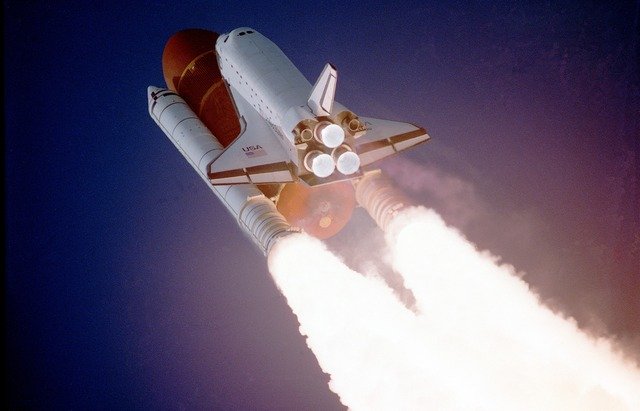 NASA Astronaut Christina Koch from Livingston, Montana has set a new world record for the longest spaceflight by a woman. On Saturday, the electrical engineer broke the 288-day mark. What’s even more impressive is that Koch still has roughly two months remaining in her mission. As a result, she will likely pad her record with additional days before returning to Earth. Assuming she stays in space for the entire duration of her mission, Koch could rack up 328 consecutive days in space.

Who is Christina Koch exactly? As previously mentioned, she’s an electrical engineer from Livingston, Montana. In 2013, she was selected by NASA to participate in astronaut training. Just two years later, Koch completed the rigorous training program and was on her way to becoming a full-fledged astronaut.

Koch’s first space mission began earlier this year, during which she was sent to the International Space Station (ISS) as part of Expedition 59, Expedition 60 and the upcoming Expedition 61 missions. While aboard the ISS, Koch will be assisted with electrical control systems.

NASA astronaut Peggy Whitman previously held the record for the longest spaceflight by a woman, which she set in 2017. It appears that Koch has since surpassed Whitman’s record for the longest space mission, however. Koch has now clocked over 288 days in space — and she still has two months remaining in her mission. Nonetheless, 288 consecutive days of spaceflight is an impressive feat to say the least.