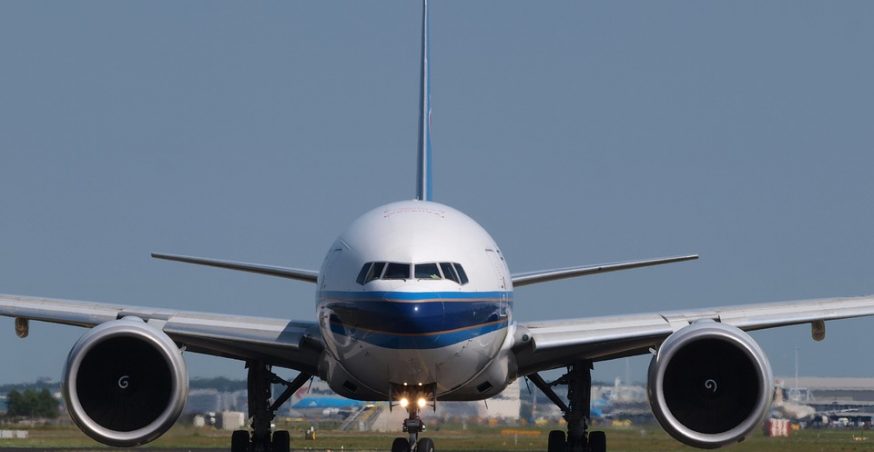 Lufthansa has released a new video showing a massive Boeing 777 being towed by an otherwise small electric vehicle (EV). The video was produced as part of automaker MINI’s marketing efforts for its upcoming Cooper SE vehicle. Of course, the Cooper SE isn’t an ordinary car that’s powered by a combustible gas engine. Rather, it’s an all-electric car that’s powered by a rechargeable battery bank. While many people assume EV cars lack the horsepower of their combustible-engine counterparts, this new marketing video suggests otherwise.

The Boeing 777 is rather light when compared to other airplanes of similar size. However, it still weighs about 300,000 pounds — and that’s without any passengers or cargo. Even with its 150-ton weight, though, it appears the MINI Cooper SE is capable of towing it across the tarmac. The EV didn’t pull it far, and it’s unlikely that it will replace traditional tarmac tugs, but it’s still an impressive video nonetheless.

First launched with United Airlines in 1995, the 777 is the world’s largest twin-engine jet airplane. It has a seating capacity of 314 to 396 passengers, with a range of 5,240 to 8,555 nautical miles, depending on the variant. With its composite airframe, the 777 is one of the lightest airplanes on the market. It’s so light, in fact, that it can apparently be towed by the MINI Cooper SE.

What Is a ‘Heavy’ Airplane? Understanding the FAA’s Terminology