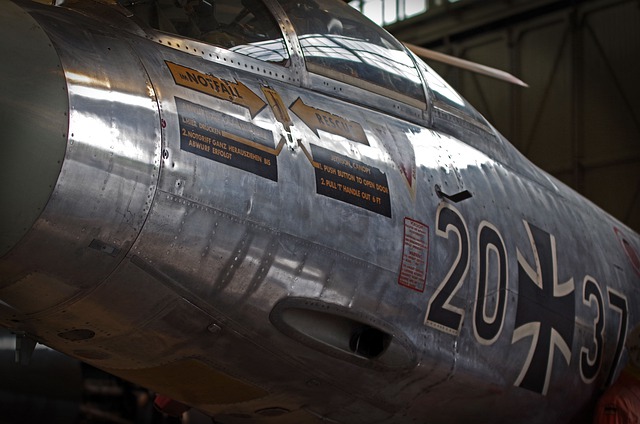 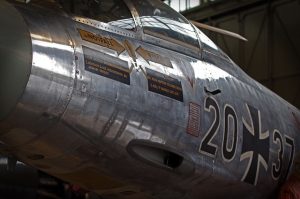 What Is a Flying Wing Airplane?

A flying wing airplane is a type of aerodynamic airplane without a distinct fuselage. They still have a cockpit, and they usually have a compartment for crew and payloads. These compartments, however, are essentially part of the wings. Flying wing airplanes are essentially large and narrow airplanes with blended wings. In the middle of their wings are compartments for the pilots, crew and payloads.

What Is a Lifting Body Airplane?

A lifting body airplane, on the other hand, is a type of aerodynamic airplane consisting of a fuselage without conventional wings. Lifting body airplanes don’t produce as much as lift as their flying wing counterparts. Therefore, they rely more heavily on propulsion, which is produced by their jet engine or engines.

Exploring the 4 Forces of Flight