How do Airplanes Get Oxygen for the Cabin? – Monroe Aerospace News
Breaking News

How do Airplanes Get Oxygen for the Cabin? 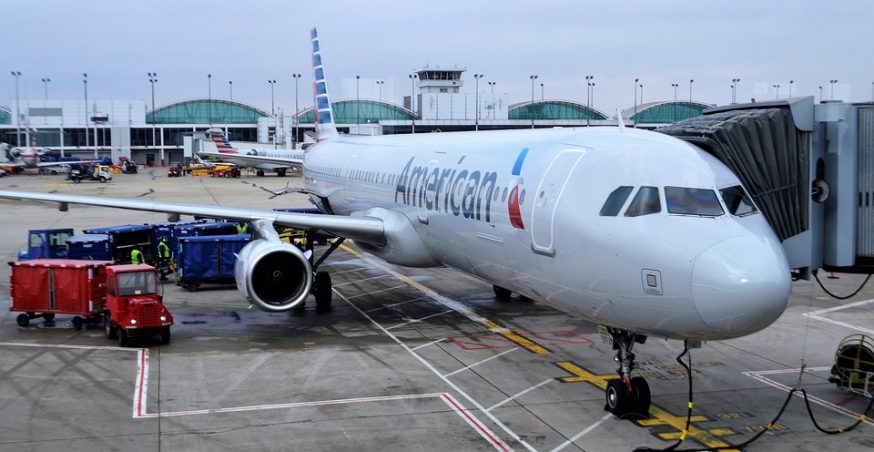 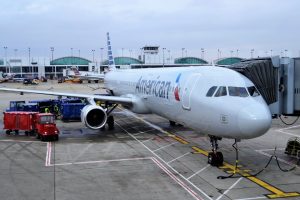 Have you ever wondered how airplanes get oxygen to use inside the cabin? Whether you are flying aboard a small Cessna or a jumbo-sized Airbus A380, you can breathe freely inside the cabin without wearing a mask or respirator. Even at a cruising altitude of 35,000 feet, you shouldn’t have trouble breathing. So, how are airplanes able to fill the cabin with fresh oxygen exactly?

The Basics of Cabin Oxygen

The answer to this question is actually relatively simple: Airplanes get fresh oxygen to use in the cabin from the air outside the fuselage. Regardless of the airplane’s size or flight elevation, there’s plenty of fresh oxygen available in the surrounding air. By tapping into this near-limitless amount of oxygen, airplanes can create a safe and comfortable cabin environment for passengers.

The Processing of Cabin Air

With that said, however, airplanes most process the air before feeding it into the cabin. At high elevations, air isn’t breathable because it contains too little oxygen. Therefore, airplanes are designed to process the outdoor air before pumping it throughout the cabin.

During flight, air will enter an airplane’s jet engines. As the air passes through the engines, it will enter a series of machines where it’s further processed. The hot air is essentially compressed during this process, thereby making it breathable. Only after the hot air has been processed does it enter the cabin.

Why can’t airplanes directly transfer and use outdoor air for the cabin? As previously mentioned, the air outside of an airplane contains too little oxygen. If you try to breathe this low-oxygen air, it could result in a serious medical condition known as hypoxemia. Therefore, airplanes must process — specifically compress — the outdoor air so that it’s safe for passengers to breathe.

To recap, the air inside of an airplane’s cabin comes from outside the fuselage. When an airplane flies, air will enter its jet engines where it’s funneled through a series of machines for processing. The air then becomes compressed so that it’s suitable for breathing. It’s a simple process that’s used extensively among airplane manufacturers to create a safe and comfortable cabin environment for passengers.