How the Wings of an Airplane Generate Lift 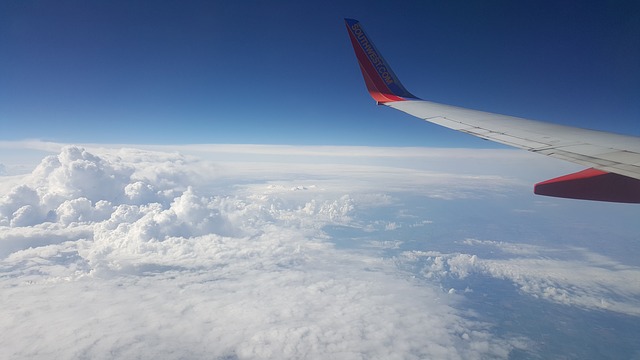 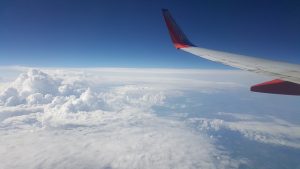 The Basics of Lift

Lift is defined as the force that acts against the weight of an airplane to keep the airplane in the air. It essentially opposes both gravity and drag. Gravity and drag can cause airplanes to lose altitude.

Gravity is the mass-based force created by Earth — or by other bodies of mass — that acts as a magnet. Drag, on the other hand, is the collective aerodynamic forces that resist an airplane or object as it travels through the air. Both gravity and drag can cause airplanes to lose altitude. To overcome these forces, airplanes rely on lift. Lift is the acting force that opposes gravity and drag while ensuring that the airplane stays in the air.