How Do Airplanes Write in the Sky? – Monroe Aerospace News
Breaking News 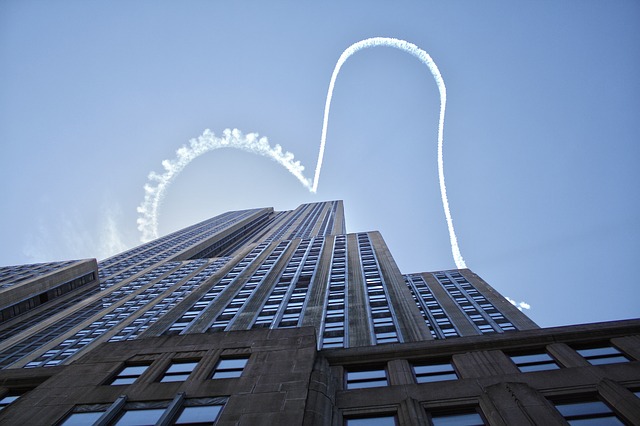 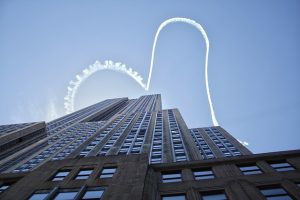 Have you ever gazed up into the sky on a clear and sunny day, only to discover a word or phrase. Known as skywriting, it’s often for commercial advertising. Businesses that want to attract new customers may hire a skywriting team to write their marketing message in the sky. How does skywriting work exactly?

The Basics of Skywriting

Skywriting is a service in which an airplane — typically a small airplane — writes a message in the sky. It’s been around for over a century. While the inventor of skywriting remains open to debate, some of the first known uses of skywriting occurred in 1919 and following 1920s. In 1932, Skywriting Corporation America became the first provider of commercial skywriting services. Since then, countless other skywriting providers have emerged. They serve businesses, as well as consumers, by writing their customers’ desired messages in the sky.

While skywriting may sound easy enough, it requires an exceptional level of skill. Pilots must be able to fly and maneuver their airplanes in specific shapes to form the letters of each word in the skywriting phrase. Not all pilots are capable of performing skywriting. Rather, skywriting requires additional training so that pilots can create legible messages.

Skywriting is a service that involves writing a message in the sky. It’s performed using airplanes that burn a special type of oil. The oil burns within the airplane’s exhaust manifold, after which it’s released as a visible gas in the sky.