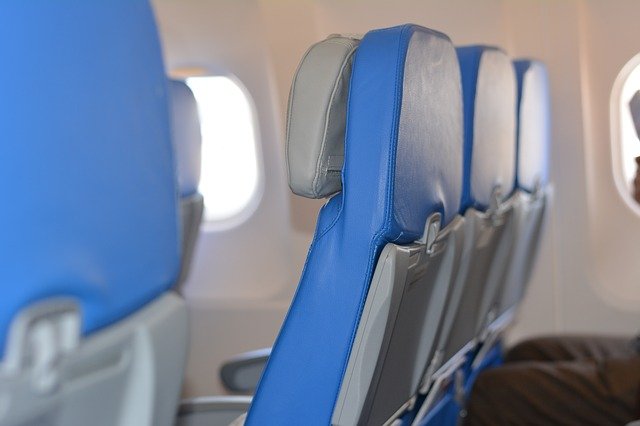 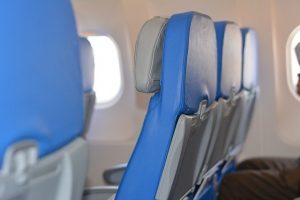 An Introduction to Cabin Heating

Although there are exceptions, most commercial airplanes generate cabin heat using a device known as a combustion heater. A combustion heater is essentially a furnace that uses the same fuel as an airplane’s engines. Some of the fuel is diverted from the engine’s storage tank to its combustion heater where it’s burned to generate heat.

Why Cabin Heating Is Important

Cabin heating is important because of the high altitudes at which airplanes fly. At cruising altitude, most commercial airplanes are about 31,000 to 38,000 feet above sea level. The temperature at this altitude, of course, is much lower than that of the ground temperature. It may be anywhere from minus 40 to minus 70 degrees Fahrenheit outside of an airplane once the airplane has reached cruising altitude.

If airplanes didn’t have heated cabins, it would create an uncomfortable or even dangerous flight experience for passengers. While on the ground, an airplane’s cabin may not be particularly cold. But as it ascends and reaches cruising altitude, the cabin will become significantly cooler — potentially to the point of causing hypothermia. Therefore, all airplanes are designed with a heating system to warm the cabin.