How Are Airplanes Electrically Grounded? 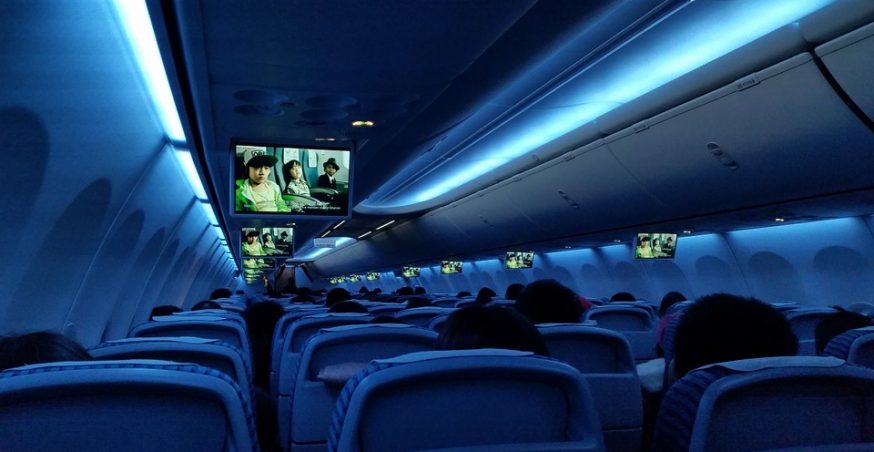 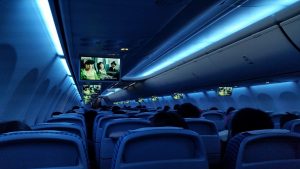 Grounding is essential to creating a safe environment when using high-powered electrical devices. If a device malfunctions and begins drawing a dangerous amount of current, grounding allows the circuit to safely dissipate the excess charge. Not only does this protect other connected devices from failure; it also protects people around the device from shock or electrocution. With a cruising altitude of around 35,000 feet, though, airplanes fly high above the ground. So, how are aerospace manufacturing companies able to create grounded electrical circuits in airplanes?

Based on its name alone, you may assume that access to the ground is required when electrically grounding a circuit. This isn’t necessarily true, however. Grounding actually refers to the use of a low-impedance path through which high, potentially dangerous levels of current from a circuit can flow.

If current levels exceed the limit for which circuit and its devices are rated, the excess electricity will travel through the path of least resistance. If the circuit isn’t grounded, this path may be the devices themselves, essentially frying the devices’ internal circuity and increasing the risk of shock or electrocution for anyone who touches those devices. But grounding is a safeguard that protects against such catastrophe. When the circuit is grounded, excess electricity travels safely through an alternate route.

The Basics of Grounding Electronics in Airplanes

To better understand grounding in airplanes, you should examine the way in which they are able to safely absorb lightning strikes. According to AviationPros, commercial pilots report their airplane being struck by lightning about once every 3,000 hours. While lightning strikes can cause noise, bright light and turbulence, the electrical systems and passengers in the airplane are generally safe from harm. This is because an airplane’s body is capable of absorbing and dissipating the excess electricity. When lightning strikes an airplane, the body absorbs the excess electricity due to its highly conductive nature, and it releases the electricity into the atmosphere through the static dischargers.

What’s the Deal With the Small Holes in Airplane Windows?