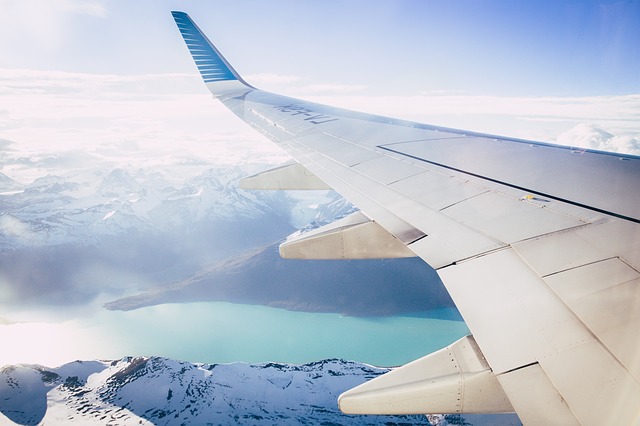 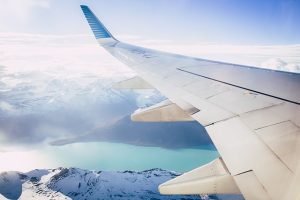 It’s not uncommon for ice to form on airplanes during the winter. It can occur when an airplane is on the runway or in the air. As moisture droplets accumulate on an airplane, they may freeze if the temperature drops to 32 degrees Fahrenheit or below. The presence of this ice interferes with the way in which air travels over the airplane’s body and wings, resulting in less lift as well as an increased risk of stalling. To prevent this from happening, airplanes are deiced during the winter.

How Ice Forms on Airplanes

Ice can form on airplanes in several ways. First, airplanes can develop ice from precipitation. If rain, sleet or snow falls onto an airplane and freezes, it will inevitably turn to ice — assuming the ambient temperature is 32 degrees Fahrenheit or below.

Airplanes can also develop ice when flying through water-containing clouds. The subfreezing moisture droplets are suspended in clouds. When an airplane flies through them, the droplets will stick to its wings and body, resulting in the formation of ice.

What Is Airplane Deicing?

For a safe flying experience, airplanes must be deiced. Small amounts of ice typically aren’t a concern. Some ice, in fact, is inevitable when flying at high altitudes during the winter. If there’s too much on an airplane, however, it can lead to a loss of lift and an increased risk of stalling. Therefore, airplanes are deiced with the assistance of deicing agents.

If an airplane is an iced over, it will be sprayed with a deicing agent while on the runway. Deicing agents are similar to automotive antifreeze. They contain one or more chemicals, such as glycol, that have a lower freezing point than water. There are many different types of deicing agents. Some of them contain different chemicals or different ratios of chemicals. Regardless, they all have a lower freezing point than water, meaning it takes exceptionally cold temperatures to turn them into ice.

Prior to its application, the deicing agent is heated. Once heated, it’s sprayed onto the airplane’s body to melt any existing ice while also preventing any additional ice from forming on the airplane. The Federal Aviation Administration (FAA) has rules regarding the deicing of airplanes. Regardless, the process is relatively simple. It involves spraying airplanes with a heated deicing solution. Deicing isn’t needed for all flights, but it’s an essential safety process when ice is problematic.

What Are SPI Connects Connectors?