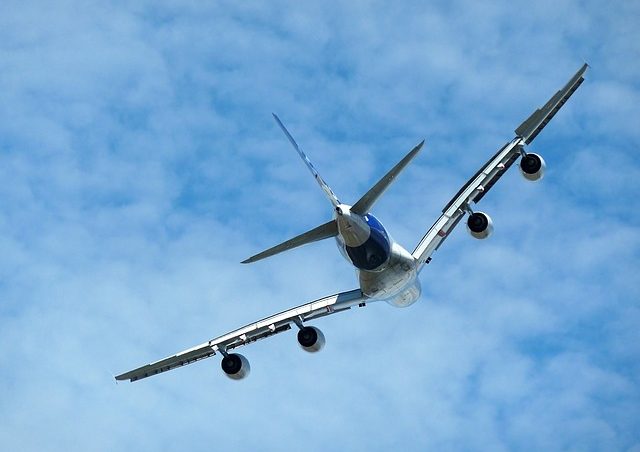 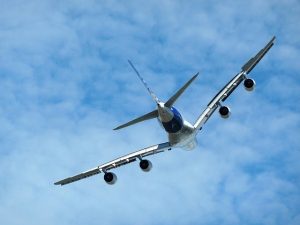 Have you ever noticed the hinge-like flaps on the back of an airplane’s wings? Known as ailerons, they aren’t used for aesthetic purposes. Rather, they are flight control surfaces that provide pilots with greater control over the airplane. Whether narrow body or wide body, most commercial jets feature ailerons. They are one of the most common types of flight control surfaces for commercial jets. For a better understanding of ailerons and how they work, keep reading.

The Basics of Ailerons

Ailerons are flight control surfaces that, as previously mentioned, are found on the back of an airplane’s wings. Each wing typically features a single aileron. Ailerons are hinge-like flaps or fins that pilots can control from the cockpit.

The word “aileron” comes from the French word ford “little wing.” It’s a fitting term considering that ailerons look like small wings. They are essentially small wings on the main wings of an airplane. But unlike the main wings, ailerons aren’t fixed. They are adjustable flaps or fins that operate like a hinge. Ailerons can be raised, or they can be lowered. They can also remain flush with the main wings.

While all ailerons consist of hinge-like control surfaces, they are available in different types. Some of the most common types of ailerons include the following:

The Flight Mechanics of Ailerons

Airplanes are designed with several flight control surfaces, one of which is ailerons. If you inspect the back of a typical fixed-wing airplane’s wings, you’ll notice an aileron on each of them.