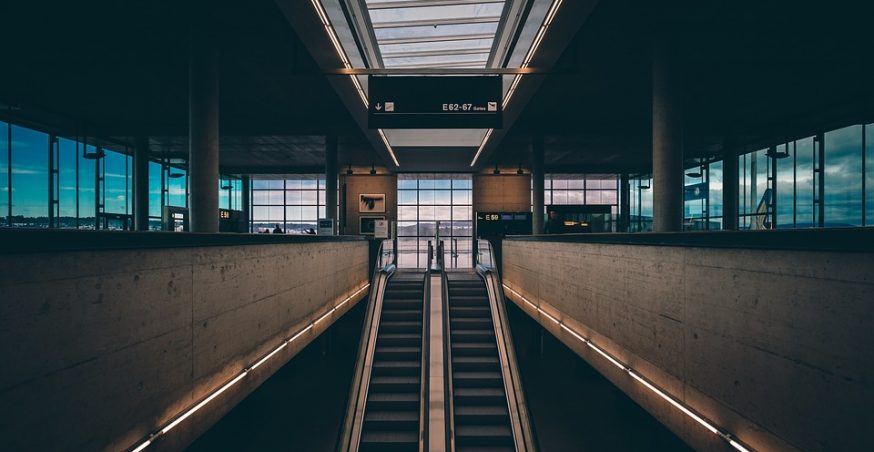 Passengers are less likely to be bumped from their flight, according to a new report by the U.S. Department of Transportation (DOT). The DOT says that rates of involuntary passenger bumping among the country’s 12 largest airlines dropped to just 0.34 per 10,000 passengers. That’s the lowest rate since the DOT began tracking this metric in 1995. In case you were wondering, the previous bumping low for the 12 respective airlines was 0.62 per 10,000 passengers, which occurred in 2016.

Bumping occurs when an airline involuntarily removes a passenger from his or her flight. Normally, it’s caused from overbooking, where the airline sells more tickets than the number of seats it has available. Some airlines oversell their tickets, believing that some passengers won’t show. As a result, they can keep their plane full. The problem with overbooking, however, is that it often results in bumping. If all passengers arrive on time, the airline may be forced to bump some of its passengers.

According to the DOT, Delta Air Lines had the lowest rate of involuntary bumping among all of the 12 major U.S. airlines. Statistics show that 689 Delta passengers were bumped from their flight during the recorded period. That translates into about 0.05% percent of the airline’s passengers. The carrier with the highest record of involuntary bumping was Spirit Airlines, which reportedly bumped 1,887 passengers (0.82%).

So, why are fewer airlines bumping passengers from flights? Perhaps the most influential reason is to avoid bad press. Last year, United Airlines made headlines — and not in a good way — when viral video appeared online showing a passenger being forcibly removed from his seat. The passenger, David Dao, suffered a concussion during the incident, leading to widespread criticism of the industry’s policies regarding bumping passengers. Following this incident, Congress held a series of hearings about the practice. United Airlines also responded by apologizing to Dao and reaching a settlement.

It’s important to note that the DOT’s figures cited above don’t account for the number of passengers who voluntarily gave up their seat in exchange for compensation. Rather than forcibly removing passengers, many airlines are now asking passengers to give up their seat for cash or vouchers. Passengers who take advantage of these deals can actually make money. According to Moneyish, one Delta passenger received $4,000 for giving up their seat. So, the next time an airline asks you to give up your seat, see how much they are willing to pay.