Fast Facts About the F-35 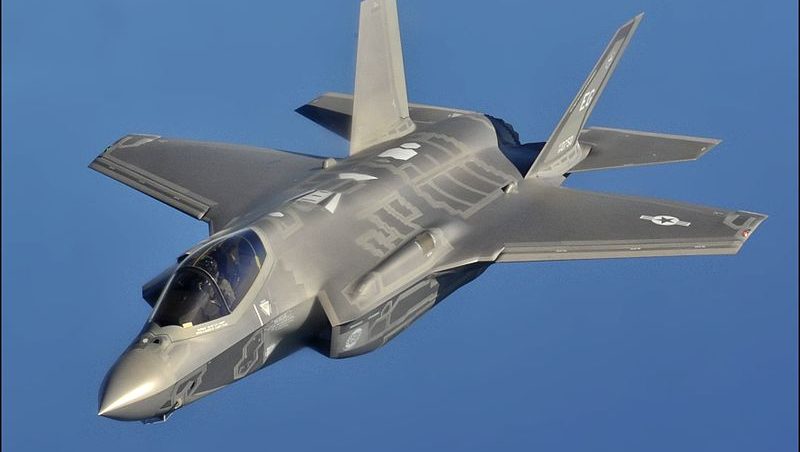 Developed by Lockheed Martin, the F-35 Lightning II is a fifth-generation combat aircraft with an unmatched level of versatility. But while most people have at least heard of the F-35, few know the muscle powering this airborne fortress. So, check out some of the following facts about the F-35.

Whether it’s for military, commercial or civilian purposes, all aircraft have a finite lifespan. After the military adjusted the number of flight hours for their fleets, however, they were able to extend the projected service life of the F-35 by an additional six years to 2070. Therefore, it’s safe to say the F-35 will by soaring through the skies for a while to come.

Reports indicate that the F-35 has more than 300,000 individual parts by the time construction is completed. Of course, putting these parts together is no easy task, which is probably why the F-35 carries a hefty price tag of just under $100 million.

Another reason why the F-35 has received such praise is because of its low-maintenance stealth technology. The F-35C variant is said to be the Navy’s first stealth aircraft. Rather than using high-maintenance coatings (e.g. legacy stealth aircraft designs), Lockheed Martin opted for structural fiber mat. This is equally as effective but requires significantly less maintenance than its counterpart.

According to the official F-35 website, the military’s new stealth aircraft features a jaw-dropping 8.3 million lines of code. It’s arguably the most high-tech aircraft owned and operated by the military, featuring advanced attack and defense capabilities that aren’t found elsewhere.

Just how fast can the F-35 fly? Reports indicate it has a maximum speed of mach 1.6, meaning it can travel faster than the speed of sound. To put that into perspective, mach 1 is roughly 761.2 mph in dry air — and the F-35 can fly 50% faster than mach 1. This speed is due largely in part to its Pratt & Whitney F135 engine, with Lockheed Martin experimenting but ultimately canceling production of the General Electric/Rolls-Royce F136 engine.

Did You Know? How Airplanes are Protected from Lightning

Why Can’t Planes Take Off When It’s Hot Outside?