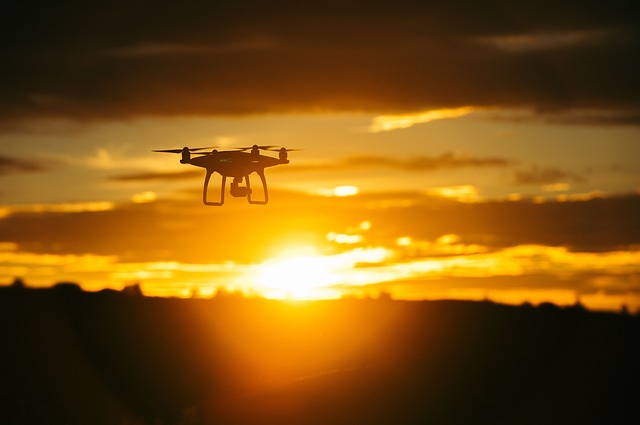 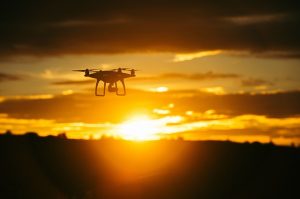 Drones are becoming more common. There are now more than 1.7 million drones registered in the United States, according to the U.S. Federal Aviation Administration (FAA). As the number of drones continues to increase, so does the risk of a collision with commercial and private airplanes. This has prompted the FAA to develop several new drone monitoring systems, which it intends to test at nearly a half-dozen airports throughout the country.

In addition to the new UAS detection systems, the FAA requires all drones to be registered. The only exceptions include drones weighing less than .55 pounds and drones that are flown under the “Exceptional for Recreational Flyers.” When registering, owners of drones must provide their name, email address, mailing address and the make and model of their respective drone. The FAA also charges a small fee of $5 per drone registration. Registrations are valid for three years, after which owners must re-register their drones.