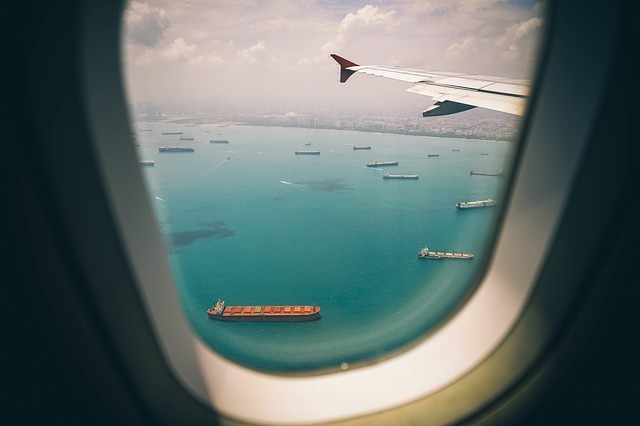 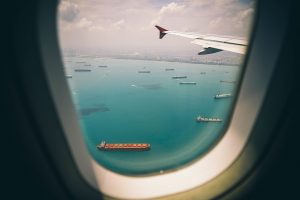 The U.S. Federal Aviation Administration (FAA) has issued a bulletin highlighting safety concerns for windows on certain Gulfstream airplanes. According to the bulletin, the FAA has received reports of windows cracking or otherwise failing on Gulfstream’s G-1159A (G-III), G-IV, GIV-X, GV, GV-SP and GVI airplanes.

Of course, windows play an important role in maintaining a safe and comfortable cabin environment. Airplane cabins are pressurized because the air at which they fly is thinner and, therefore contains less oxygen, than the air on the ground. It’s not uncommon for airplanes to have a cabin pressure of 11 to 12 pounds per square inch (PSI) of pressure. If a window is breached, the pressurized cabin air will escape through the window while attempting to balance itself with the outdoor air.

Unfortunately, there have been instances in which an airplane’s windows have failed. While this can occur in any airplane, the FAA has received a substantial number of reports pertaining to Gulfstream’s G-1159A (G-III), G-IV, GIV-X, GV, GV-SP and GVI airplanes. As a result, the FAA has published a special bulletin highlighting safety concerns for the affected airplanes’ windows.

The FAA says it has received reports of at least 20 window failures on the aforementioned Gulfstream airplanes. Some of these reports involve cracking, whereas others involve arcing or even fires. In some cases, pilots have been forced to make an emergency landing because of the failed window.

“Since 2013, the FAA and Gulfstream are aware of at least 20 incidents involving windshield failures. The failures resulted in one or more of the following: arcing, cracking, smoke, and/or small fires. In some cases, this has resulted in diversions or emergency landings,” wrote the FAA in its bulletin.

In response to the 20+ reports of window failure, the FAA has proposed two solutions. First, pilots should assume that a cracked window’s structural windshield ply is affected. Airplane windows aren’t just made of a single layer. They are made of multiple layers. When a crack occurs, some pilots wrongfully believe only one layer has been breached. The FAA, however, says pilots should err on the side of caution by assuming the structural windshield ply has been breached.