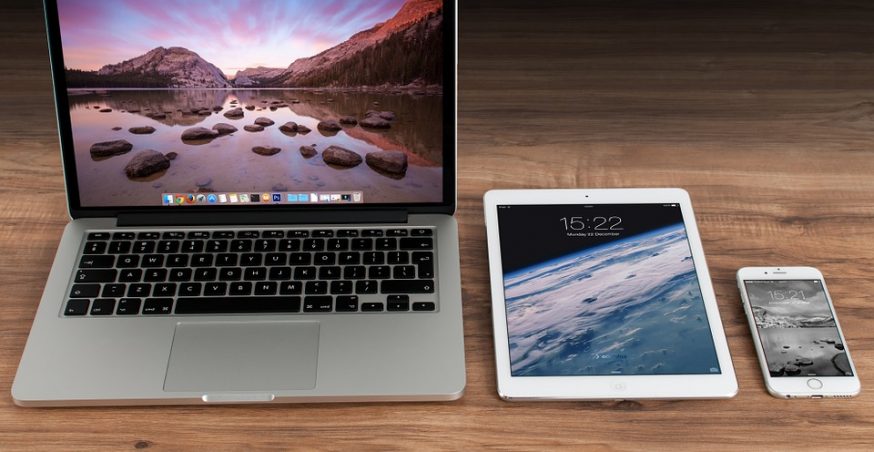 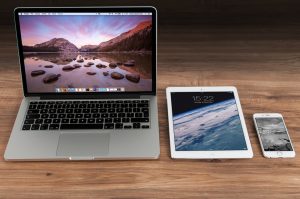 The U.S. Federal Aviation Administration (FAA) has issued a warning regarding the effectiveness of fire containment products.

In October 2016, the agency filed a paper with the United Nations (UN), revealing the potential dangers of lithium-ion batteries when stored in close proximity to aerosol cans. According to the paper, lithium-ion batteries — the kind commonly used in laptops, smartphones, tablets and similar consumer electronics — can overheat and explode when stored next to an aerosol can. Such explosions have the potential to disable an aircraft’s fire suppression system, creating a serious safety hazard for passengers.

There’s been a growing concern regarding whether or not lithium-ion batteries on flights are safe. HP, for instance, recalled more than 50,000 laptops, citing a risk of fire. In 2016, the FAA and the Department of Transportation (DOT) banned all Galaxy Note 7 handsets from flights, citing similar concerns stemming from its lithium-ion batteries.

Current regulations require passengers to store uninstalled/spare lithium-ion batteries in their carry-on luggage. This way, the crew can access the batteries more easily in the event of a fire. When lithium-ion batteries are stored in checked luggage, they are more difficult to access; thus, increasing the risk of an uncontrolled fire.

“…a number of manufacturers are marketing fire containment products (kits/bags) that may consist of a containment bag, sleeve or a containment box with or without additional tools such as fire gloves, a pry bar, and face protection/shield. Manufacturers have stated in their advertisements and marketing videos that their products are: ‘FAA certified,’ or ‘successfully tested by the FAA’ or ‘meets FAA standards,’ when that is not the case,” wrote the FAA in its report.

The FAA goes on to say that fire containment bags might be ineffective at stopping or controlling a lithium-ion fire. If a laptop battery overheats and catches fire, it may cause severe burns to anyone who touches it. This means a passenger or flight crew member could sustain a serious burn when attempting to extinguish a lithium-ion battery, even if the device is stored in a so-called fire containment product. The FAA says that ignited lithium-ion batteries should be doused with water for at least 15 minutes to fully extinguish the fire.