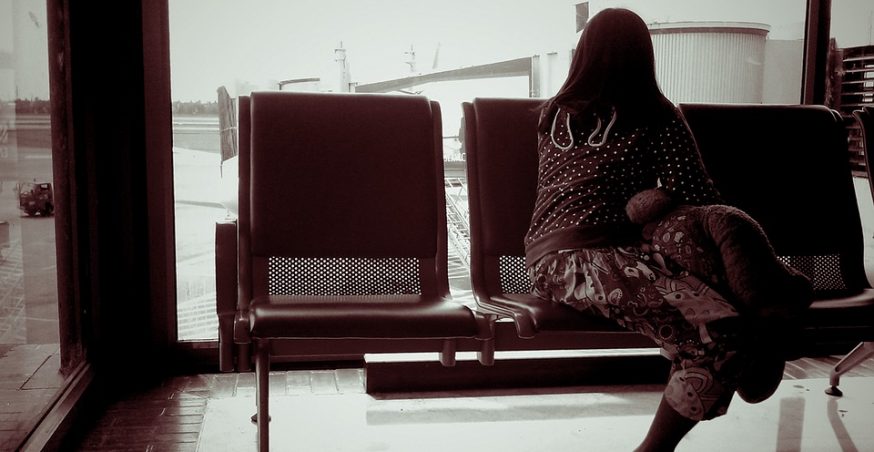 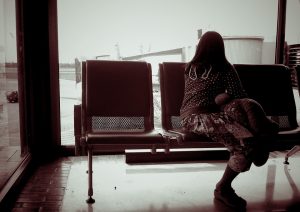 The Federal Aviation Administration (FAA) has issued a new warning about the dangers of electronic devices in checked luggage.

According to the FAA, laptops, tablets and other portable electronics pose a greater risk when transported as checked luggage instead of a carry-on bag. It’s not that devices in carry-on bags aren’t susceptible to fire; rather, if a fire does occur, passengers and crew can easily extinguish it. In comparison, an electronic device in checked luggage is difficult if not impossible to access during mid-flight.

Not all electronic devices are susceptible to fire, however. The problem is generally restricted to devices containing lithium-ion batteries, such as smartphones, tablets and laptop computers. Lithium-ion batteries are designed with special cutoff mechanism to regulate the rate at which they charge. If they charge too fast, lithium plates will form around the center and subsequently generate heat. Too much heat, of course, can lead to a fire — and that’s exactly what the FAA is trying to avoid.

“Devices containing lithium metal or lithium ion batteries (laptops, smartphones, tablets, etc.) should be transported in carry-on baggage and not placed in checked baggage,” wrote the FAA in its notice.

Upon reading this notice, you may assume that the FAA has banned the transportation of lithium-ion devices on checked luggage, but this isn’t necessarily true. The FAA clarified by saying that passengers can still travel with their devices in checked luggage, though the administration recommends taking a few steps to reduce the risk of fire. For starters, passengers should completely power down their devices instead of just turning them to sleep or hibernation mode. Additionally, passengers should carefully pack their electronic devices with padding material to protect against physical damage.

This notice comes in the wake of safety tests conducted by the FAA’s Fire Safety Branch. After safety advocates warned about the potential dangers of lithium-ion batteries on checked luggage, the FAA’s Fire Safety Branch sought to investigate. They concluded that electronic devices — especially those containing lithium-ion batteries — were safer when stored in the passenger cabin instead of the cargo hold. This didn’t prompt the FAA to ban electronic devices from checked luggage, but they still issued a notice nonetheless.

So, while you can still transport smartphones and other electronic devices in checked luggage, the FAA recommends placing such devices in carry-on bags instead. That way, in the unlikely event that a fire does occur, crew members can easily access and extinguish the fire.