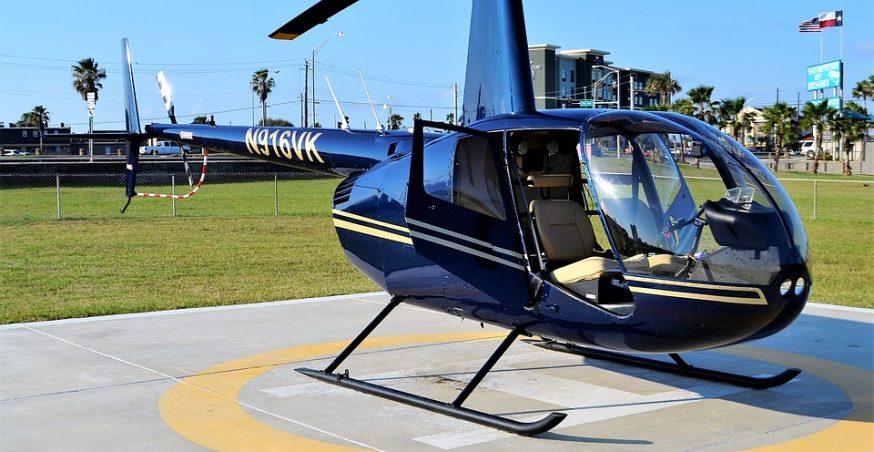 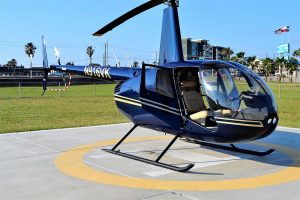 Hundreds of companies throughout the United States offer helicopter tours of local cities and attractions. It provides tourists and travelers with a bird’s-eye perspective of the landscape that’s simply not achievable from the ground. Many of these helicopters, however, perform flights with their doors open, which could increase the risk of injury for passengers.

On Marsh 11, an Airbus AS350b2 helicopter crashed in New York City’s East River, resulting in the deaths of five passengers. This prompted the FAA to create new regulations for open-door helicopter restraints. So, how will the new regulations affect helicopter pilots and charter companies?

The FAA also says that passenger restraints for doors-off helicopter flights must not require the use of a knife or tool to disengage. When a passenger is restrained, he or she should be able to easily disengage the restraint as explained by the pilot or charter company during the pre-flight briefing.

According to the regulation, helicopter passengers can still wear quick-release restraints, but only if they don’t require any training beyond what’s provided to passengers during the pre-flight briefing.