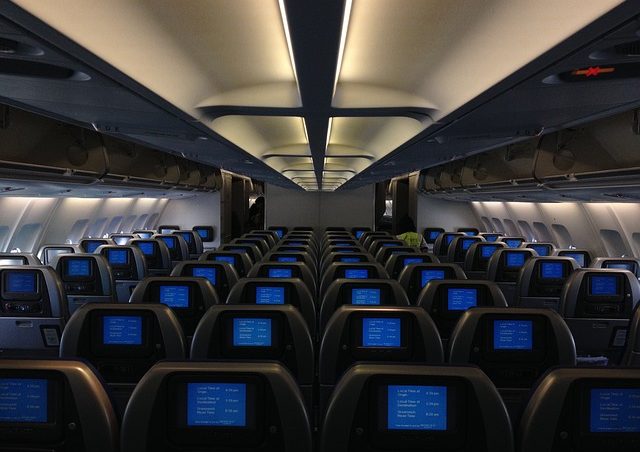 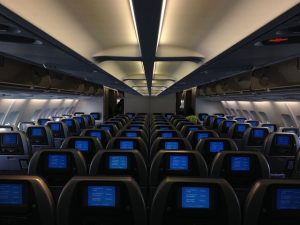 Do you feel cramped when flying on airplanes? You certainly aren’t alone. Over the past few decades, commercial airlines have gradually reduced the amount of legroom in their seats. With less legroom, commercial airlines can fit more passengers on their airplanes, resulting in more revenue per flight. The U.S. Federal Aviation Administration (FAA) believes the aviation industry’s ever-shrinking airplanes could have a negative impact on passengers’ comfort and safety, which has prompted the organization to further investigate the issue.

As the legroom in airplanes continues to decrease, there’s a growing concern among aviation experts that passengers may not be able to exit airplanes in a timely manner in the event of an emergency. Most airplane incidents occur on the tarmac, so it’s important that passengers are able to quickly exit.

For the study, the FAA recruited 700 participants to perform mock evacuations in airplanes with different amounts of legroom. Over the course of the 12-day study, which began last month, participants will attempt to evacuate from either a Boeing 737 or Airbus A320 in the least amount of time as possible. The airplanes will feature one of several seat configurations with varying amounts of legroom. Throughout the study, researchers will time and analyze participants as they attempt to evacuate the airplane.

“The testing is a research project, following standard scientific methods and principles, which requires that we minimize the number of variables to allow proper interpretation of the results,” said FAA spokesperson Rick Breitenfeldt when announcing the project. “Inclusion of variables other than the ones critical to the topic of investigation could obscure the effect of study parameters.”

According to the FAA, the average width of seats on airplanes has decreased from 18.5 inches to just 17 inches. Along with shorter seat pitch shanks, this has led to less legroom for passengers. Whether or not the lack of legroom poses a risk to passengers’ safety remains unknown. However, the FAA’s new study will tackle this question head-on to provide insight into airplanes’ legroom. Depending on the results, the study may lead to new regulations regarding legroom in commercial airplanes.

The FAA is expected to release the findings of its legroom study in the summer of 2020.