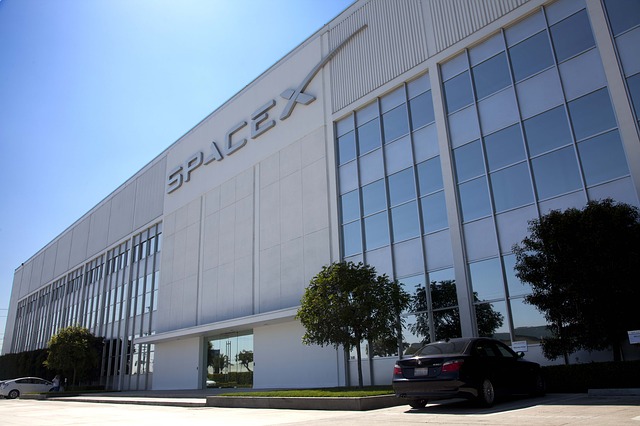 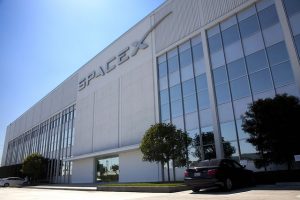 The U.S. Federal Aviation Administration (FAA) has given SpaceX authorization to test its Starship spacecraft. With this authorization, SpaceX can begin suborbital flights by launching its Starship prototype from its launchpad in Boca Chica, Texas. Assuming the test is a success, SpaceX’s Starship could pave the way for a new era of manned space missions, with astronauts potentially landing on the moon or even the Red Planet.

Not to be confused with its Crew Dragon capsule, Starship is SpaceX’s next-generation launch vehicle that’s currently in development.  It consists of both a transport container as well as a rocket. The rocket, of course, is used to propel the transport container into space, after which it will fall gracefully back to Earth where it can be reused in other launches. The combination of these components is colloquially known as “Starship.”

Why SpaceX Is Developing Starship

Of course, SpaceX has a long road ahead before it can turn its Starship project into a reality. The good news is that it has already received approval from the FAA to begin test flights of Starship. The authorization gives SpaceX the green light for reusable launch tests. In other words, it can launch Starship into low-Earth orbit, assuming it brings Starship back to the ground shortly thereafter. Furthermore, the FAA has only cleared SpaceX for a single test flight. It will undoubtedly be an important test for SpaceX, but it’s essential to making Starship a reality.