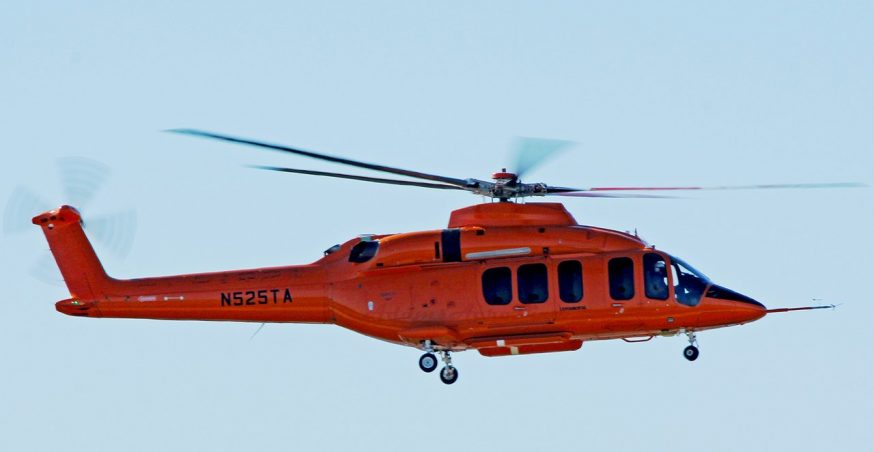 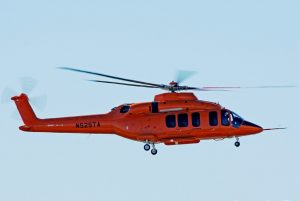 GE Aviation is one step closer to using the CT7-2F1 engine in its new Bell 525 helicopter. Last month, the Ohio-based aerospace manufacturing company received certification from the U.S. Federal Aviation Administration (FAA) to use the engine in its new helicopters. While GE Aviation still has numerous hurdles to overcome before it can officially release the Bell 525, FAA certification is a monumental milestone that signals that’s reflective of the company’s recent success.

So, what is the CT7-2F1 engine exactly? The new engine for which the Bell 525 was recently certified is a 2,000-shaft engine with some pretty advanced featured. According to Rotor & Wing International, it uses a new high-pressure turbine to achieve a superior level of horsepower when compared to existing helicopter engines on the market. Each Bell 525 helicopter will be driven by not one but two of these advanced next-generation engines.

Perhaps even more impressive than the CT7-2F1 is the Bell 525 that it’s intended to power. It’s expected to be the world’s first fly-by-wire helicopter. What does this mean exactly? The term “fly by wire” refers to the use of automated computer systems to control an aircraft. While pilots and crew aboard the Bell 525 can still control the aircraft manually, its built-in computer systems take much off this burden off their shoulders to minimize the risk of human error.

GE Aviation had originally planned to perform the Bell 525’s maiden flight back in 2014. After encountering several technical challenges, though, the company postponed the event. Since then, GE Aviation has been working aggressively to improve and optimize the Bell 525’s design. According to GE Aviation, the Bell 525 has performed over 1,000 hours of flight testing.

GE Aviation has not disclosed the Bell 525’s price, neither has it revealed a release date.

Are Pilotless Planes on the Horizon?