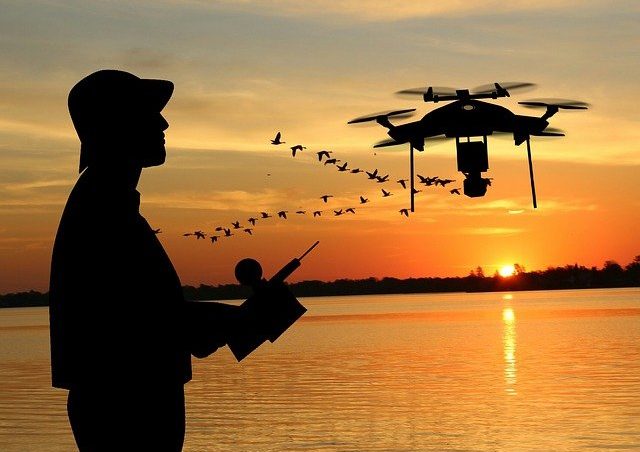 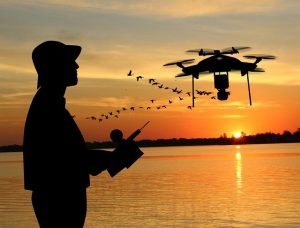 The U.S. Federal Aviation Administration (FAA) has completed a new identification rule (ID) for drones. Also known as unmanned aerial vehicles, drones have become increasingly common. Statistics show that there were over 1.7 million drones registered in the United States at the beginning of 2021. Some of these drones are used for recreational purposes, whereas others are used for commercial purposes. Regardless, the FAA will soon require all newly manufactured drones to have an ID system.

The Rise of Drones

Drones have been around for decades. It wasn’t until the turn of the 21st century, though, when truly became popular. Since then, more and more drones have emerged in the skies. From the East Coast to the West Coast, consumers and businesses alike use drones.

With so many drones now in the skies, the FAA has been working on solutions to make them safer. Since they aren’t manned — there’s no pilot or crew in them — drones don’t pose any hazards to themselves. Rather, the concern lies with their potential for collision with commercial airplanes. Many pilots have reported spotting drones while taking off and landing. To lower the risk of collision, the FAA has finalized a new drone ID rule.

About the New Drone ID Rule

The FAA’s new drone ID rule will require manufacturers to install a remote ID system in their drones. With a remote ID system, drones will automatically transmit certain types of information to air traffic controllers, some of which include the drone’s unique identification number, location and speed. Manufacturers will have until 2023 to comply with the FAA’s new drone ID rule.

It’s important to note that the FAA’s new drone ID rule will apply to all drones. Whether used for recreational or commercial purposes, all newly manufactured drones must be equipped with a remote ID system. The remote ID system will relay information about drones to air traffic controllers. If there’s a commercial airplane near a drone, air traffic controls can advise the airplane’s pilot to change course.

Even with a remote ID system, drones must be operated within eyesight of the operator at all times. In other words, operators must be able to see their drone while piloting it from the ground. The FAA’s new drone ID rule simply creates a new level of safety to minimize the risk of collision involving drones and airplanes.