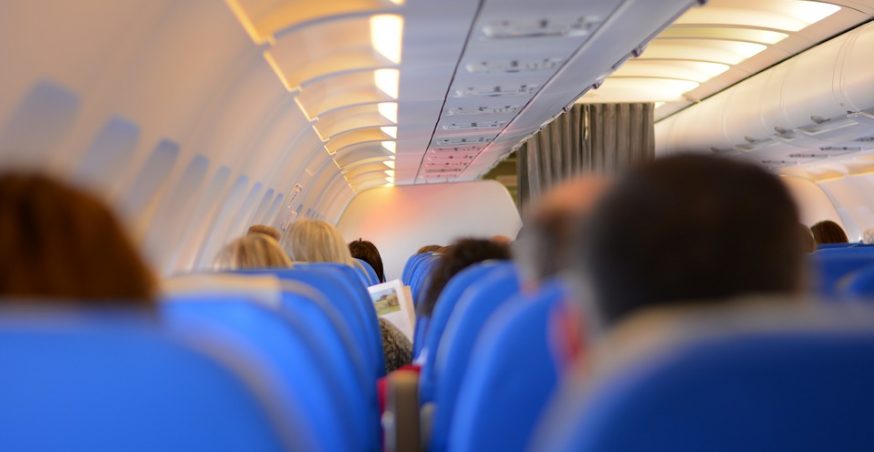 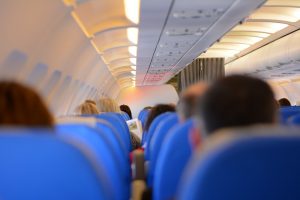 According to a recent report published by Routehappy, more than 70 airlines throughout the world are offer in-flight Wi-Fi, and most of the big-name carriers are making upgrades to improve the speed, reliability and performance of their networks. The report further found that passengers on U.S.-based airlines have an 83% change of accessing the Wi-Fi during their flight. While that may seem high, statistics show the United States largely lags behind in regards to Wi-Fi capabilities.

But in-flight Wi-Fi might get a litter better thanks to the new technology being developed by SmartSky Networks. The company has received its first STC approval from the FAA, allowing it to essentially beam high-speed 4G LTE Wi-Fi throughout the cabin of airplanes.

On its website, SmartSky Network says that terrestrial wireless users have consumed more than 10 trillion megabytes of data in 2015 — more than double the amount of data consumed in 2014. While this figure accounts for data consumed everywhere, there’s an undeniable trend of in-flight data consumption. When flying, passengers use data to call, text, stream video, play games and more. The problem, however, is that in-flight Wi-Fi services are currently slow and unreliable. That’s something SmartSky Networks is hoping to fix with its new 4G LTE service.

When speaking about the STC approval, Nate Klenke of Duncan Aviation explained that it signals the face pace of the in-flight connectivity market. Duncan Aviation is expected to offer SmartSky Wi-Fi to its clients.

“The recent FAA approval of the SmartSky 4G LTE-based network equipment is a clear indication of the fast pace in which the in-flight connectivity market is evolving,” said Nate Klenke, the modifications sales manager for Duncan Aviation in Lincoln, Nebraska. “We are excited to offer the SmartSky solution to our clients as one of their options for in-flight connectivity.”

So, what’s next for SmartSky and its proposed in-flight Wi-Fi service? The company says it will seek follow-up STCs later this year, with a projected date of acquisition around the summer. SmartSky says it expects to construct some 200 relay towers by midyear, and that 40% of its ground sales are in the final stages of deployment.

Of course, SmartSky Networks isn’t a newcomer to the Wi-Fi service market. The company has been working on air-to-ground LTE services since 2011, enhancing and optimizing its technology to achieve an exceptional level of performance.