Do You Really Need to Turn Off Your Electronics When Flying? – Monroe Aerospace News
Breaking News 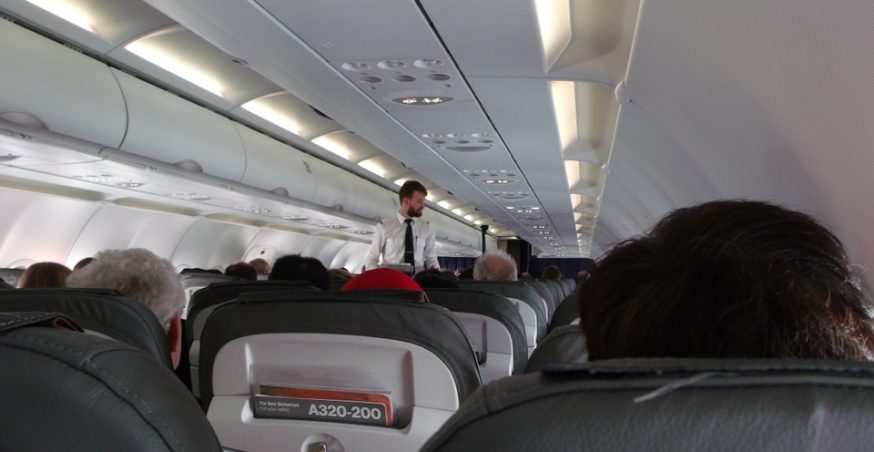 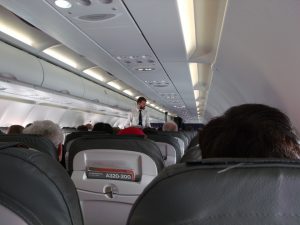 If you’ve ever flown in a commercial airplane before, you may recall the pilot or flight attendant instructing passengers to turn off their electronic devices during takeoff and landing. Most commercial airlines have policies prohibiting passengers from using smartphones, tablet computers and other radio-transmitting devices when the airplane is below 10,000 feet. Once it has reached 10,000 feet, passengers are free to turn on and use these devices. So, what’s the purpose of this rule, and is it really necessary?

The general belief is that radio-transmitting devices like smartphones may interfere with the communications and navigation systems of an airplane. Because these devices transmit radio waves, some aviation experts believe that they may interfere with an airplane’s ability to communicate and navigate. The BBC reports, however, that there are no reported cases of an electronic device interference causing an airplane to crash. With that said, there have been reports of passengers’ devices interfering with an airplane’s electronic systems.

What does the Federal Aviation Administration (FAA) say about the use of electronics on airplanes? For decades, the FAA has prohibited passengers from making or receiving calls when flying — even when the airplane is about 10,000 feet. At this altitude, though, cell towers are typically too far away to create a solid cellular connection, so there’s really no point in even trying to make or receive a call.

Currently, however, the FAA doesn’t specifically state that passengers must turn off their electronic devices during takeoff and landing. Nonetheless, federal law requires passengers to comply with the airline’s instructions. And considering that most airlines prohibit the use of electronic devices during takeoff and landing, failure to comply could leave passengers facing stiff fines or other penalties.

You may discover that your smartphone or mobile device has a “flight mode,” which is specifically designed for use when flying. Also known as offline mode, it prevents the device from making or receiving calls or text messages. You can turn enable flight mode once and use your device once the airplane has reached at least 10,000 feet, but you still shouldn’t attempt to use your device during takeoff and landing.