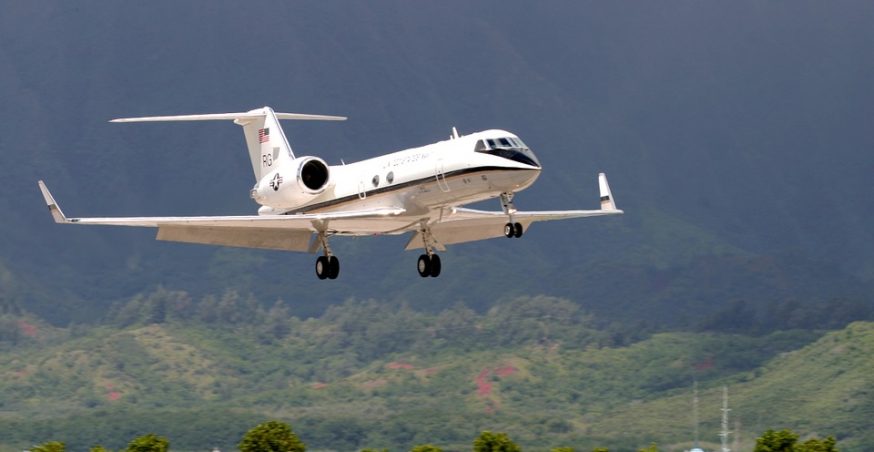 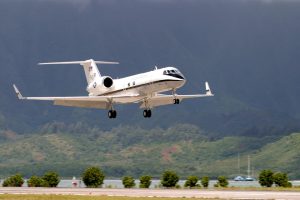 One of the reasons private jets fly at a higher altitude than commercial jets is to avoid heavy air traffic. According to Smithsonian, there are approximately 5,000 airplanes in the skies at any given time. With so many airplanes shuffling passengers to their destination, there’s an inherent risk of collision. Commercial jets, however, have more sensors and control measures to prevent midair collisions, meaning they generally aren’t affected by traffic. Private jets lack the high-tech sensors and controls of commercial jets, so pilots operating them typically fly at a higher altitude where there’s less traffic.